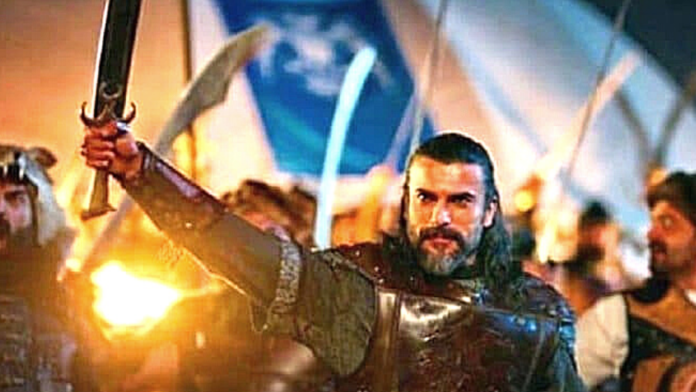 The cast of the new television series, which will tell the life of Selim I, the ninth Sultan of the Ottoman Empire, is almost complete. According to the statement of TV series producer Bilal Kalyoncu, the shooting of Yavuz will begin in Amasya in February 2021. Amasya is also the birthplace of Selim I, the youngest son of Sultan Bayezid II. According to the producer Bilal’s statement, “Yavuz” will be broadcast in three seasons in forty episodes. The newly established digital platform Exxen was chosen for the publication of Yavuz. Bilal Kalyoncu said that the first season of Yavuz, it will tell about Selim’s struggles with his brother Shehzade Ahmet and his struggles for the throne.

Who is Yavuz Sultan Selim?

Selim I was born in Amasya in 1470 and later became the governor of Trabzon. Selim soon began to expand the borders of the state without any permission from the capital. Although this situation was welcomed by the soldiers, state administrators were disturbed by his rebellious attitude and started to support Shehzade Ahmet as heir. Selim came to the Balkans to be close to Istanbul. Bayezid II decided to abdicate after the death of his son Sehenshah. State administrators used this opportunity to call Ahmet to the capital and wanted to declare him Padishah.

The Janissaries opposed this situation, and Ahmet had to return to Anatolia. Upon this situation, Bayezid II left the throne to Selim I. Yavuz Sultan Selim remained on the throne for a short period of eight years, but during these eight years, the Ottoman lands expanded almost threefold. Selim achieved full unity in Anatolia and became the first Turkish-Islamic caliph after he took the holy lands.

Cengiz Coskun will play Selim I, whom the audience knows as Turgut Alp from the Dirilis Ertugrul series. Cengiz Coskun previously starred in famous films such as Fetih 1453 and Malazgirt 1071. Hazal Filiz Kucukkose will play the role of Selim I’s wife, Hafsa Sultan. Hazal Kucukkose played in important television series such as “Mehmed: Bir Cihan Fatihi, Kara Sevda, Zehmeri”. It is also said that one of Selim I’s greatest enemies, Shah Ismail, will be played by Nurettin Sonmez (Bamsi Alp from Dirilis Ertugrul and Kurulus Osman).