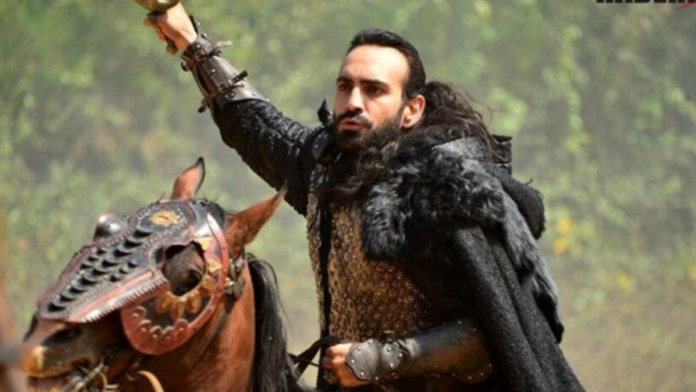 Sultan Melik Shah came at the last moment and saved Sanjar’s life. Sanjar said he wanted to give the relics to the Fatimids and get even deeper among them. Melik Shah did not accept this at first, but after what Nizam al Mulk said, he made a new plan. Terken Sultan’s newborn baby died, and this incident made her very sad. Sultan Melik Shah returned to the Palace and visited his wife Terken.

A wounded soldier came to the Palace, and this situation worried Hassan. Hassan sneaked into the wounded soldier’s room to save his own life and strangled him to death. Sanjar gave the relics to Behram and went to Arslantas to treat his wounds. Terken Sultan blamed Elcin for her baby, who died at the birth, and sent soldiers to the accident site to find the paper she lost. Elcin followed these soldiers in secret and after killing them, she got his will back. Hassan Sabbah and Dai Attas talked about what to do with the relics and about how dangerous Ghazali is.

Melik Shah then summoned Hassan and received information from him about the new soldiers who were going to the Byzantine fortress. Melik Shah and his soldiers attacked the Byzantine soldiers on their way to Kuvel fortress and killed them all. Sanjar hid in a chest and went to the hideout of the Fatimids. Sanjar found out where this place was and immediately took action to inform the Nizam. Commander Andreas learned of the murdered Byzantine soldiers and got very angry. Andreas sent an envoy to Emir Ilteber.

Melik Shah had a long talk with Ghazali and asked him questions. Ilteber accepted the Byzantine envoy and signed a friendship treaty with Byzantium. Behram gave Sanjar an arrow and sent him to kill Ghazali. During the meal, Emir Qasim said that he had to be even stronger in order to control Turks and uprisings in Anatolia, so he wanted to marry someone from the dynasty. Nizam and Ghazali went out to speak. Meanwhile, Sanjar waited for the appropriate time to kill Ghazali. Qasim told Melik Shah that he wanted to marry Elcin. After Nizam’s speech was over, Sanjar shot Ghazali with an arrow.