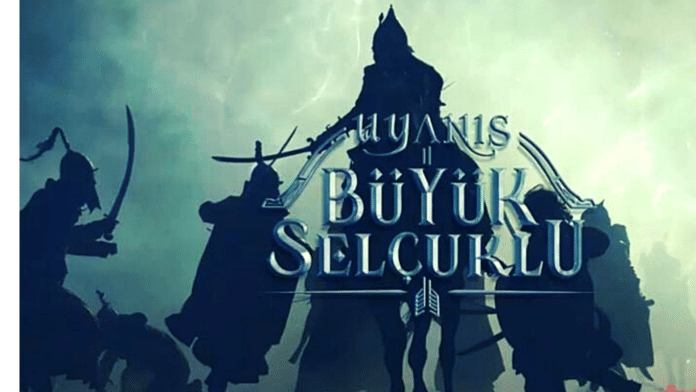 Sanjar said that he trusts Melik Shah’s justice. Melik Shah had Sanjar and his friends arrested. Dukas’s son Anton sneaked away to give Andreas the necklace of the murderer who killed his mother. Nizam started looking for Anton to save Sanjar. Arslantas told Sanjar what happened to his brother and family. Terken secretly met a fortune teller and learned some things from her. While Elcin was playing kopuz in the palace, Melik Shah came and said that he liked the music she made very much. Terken was very uncomfortable with the close relationship between Melik Shah and Elcin.

He went to the plain to talk to Basulu and told her that Sanjar was fine. Hassan finally entered Nizam’s secret room and wrote copies of the notes in the room. The next day Hassan met with Behram. Hassan said that Arslantas’ brother was Rustem, and he used this situation to plan to harm Nizam.

Nizam saved Anton from the Fatimids and immediately set out to return to the palace. A court was established in the palace. Ghazali was elected to this court as a judge. Byzantine envoy accused Sanjar of killing Dukas and his wife. Ghazi sought evidence for these charges. Sanjar then spoke and said that he was doing everything to get the relics back. Turna said Sanjar was innocent, but Ghazali accused Sanjar of kidnapping Dukas and indirectly causing his death. Meanwhile, Nizam and Anton came to the palace.

Anton gave Ghazali the necklace of the man who killed his mother, and it turned out that Rustem was guilty. Ghazali said Sanjar was innocent. The secret message sent by Hassan reached Arslantas. Sanjar took a new assignment from Melik Shah and started looking for Rustem. Behram told Arslantas that his brother was Rustem and that Sanjar would kill him. Sanjar found Rustem in the forest and injured him. Arslantas shot Sanjar in the back with an arrow as he was about to capture Rustem.

Afreen - February 24, 2021 0
Payitaht AbdulHamid Episode 140 Release Date and Synopsis and How to watch with English subtitles and Urdu subtitles Free of cost.