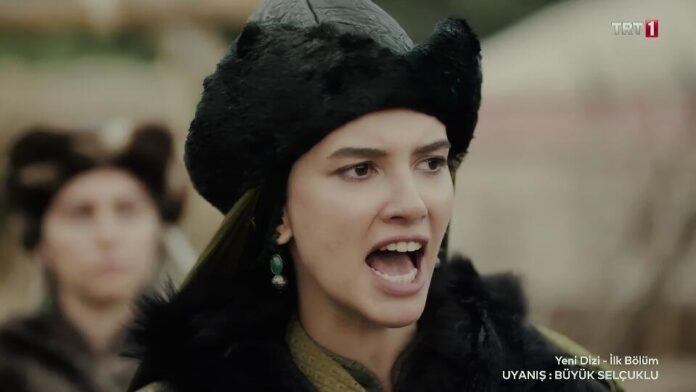 In the new TV series Uyanis: Buyuk Selcuklu, Who is Elcin Hatun? Kutalmisoglu Suleiman Shah (Suleiman ibn Qutulmish) is the father of Elcin Hatun. And her brother’s name is Kilic (kilij) Arsalan. Due to rebellious actions and his opposition to the state, Malikshah (sultan of Seljuk) killed the Suleiman shah.

Then the son of Suleiman’s, kilij, took some steps in order to provoke the Turks against the Seljuk. When Sultan Malikshah conversant about kilij acts, He caught the Kilij and put him in a dungeon. Elcin Hatun doesn’t like the Seljuks, due to which her father and brother was brought to this situation. In order to make free her brother and avenge her father, Elcin Hatun made different plans. 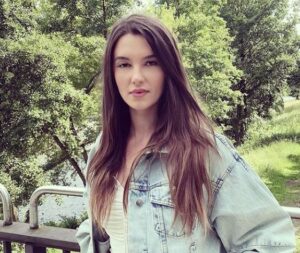 Leyla lydia Turgutlu played the Elcin Hatun character. In Berlin 1989, Leyla was born. Her father belongs to Turkish and mother to German. In her childhood, she learned piano and violin. Then she started getting higher education after returning to Turkey. In 2008, the Miss Turkey beauty pageant was won by the Leyla and then started acting in the TV series “Es-Es”. Later on, she also appeared in different films such as Kirli Beyaz, Karadayi, Tatli Intikam, and Deli Bal” as well.

multinews - January 13, 2021 0
Samsung Prepares to Steal the Show At Virtual CES With Their S21 Series Samsung is prepping for its flagship launch at a virtual unpacked event...

The Cannes Film Festival has been postponed, organizers say

Who was Ahmed Yesevi (Ahmad Yasawi) A Historic Figure | Read...