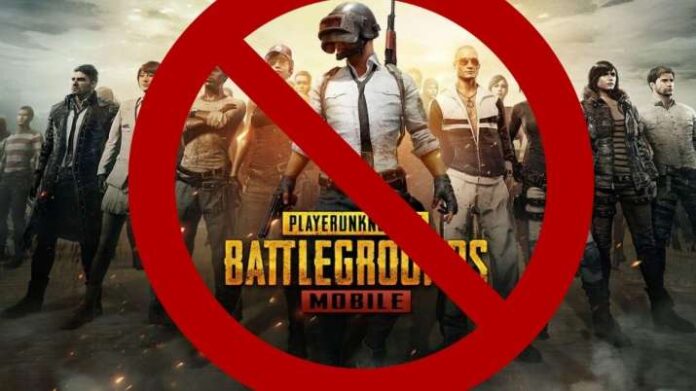 It is safe to say that PUBG – PlayerUnknown’s Battlegrounds is the most popular real-time game on our smartphones these days. The game has over 100000 users online at any given time. This number went as high as 2 million in recent months.

PUBG has taken all platforms by storm ever since it got out. It is supported on all popular platforms, including Android, iOS, PS4, and Xbox. However, there is a platform that did not approve of the game. Dar-ul-Iftaa, a religious school in Karachi, has issued a fatwa against PUBG.

Scholars from Dar-ul-Iftaa were asked if it was permissible to play PUBG under the injunctions of Islam. According to reports, the school has issued a detailed fatwa in response. The language of the fatwa is strict with it terming people who play PUBG as exiled from the circle of Islam.

The question was put to the institute to verify if they had issued any fatwas regarding PUBG.

To this, they replied that because of the addictive nature of the game, people are avoiding their religious and even worldly responsibilities and such a play/sport cannot be allowed under the injunctions of Islam.

The fatwa goes into detail and says that the mysterious jungle mode on the game requires praying to and worshiping idols. This act is equivalent to Shirq and can never be allowed. Even if the person is not bowing down himself, but his character is. This act gives out a false impression that you can pray to other entities other than Allah. According to Dar-ul-Ifta, any person following such a thing is no longer from Islam as he would be committing shirk.

ALSO READ: Pakistan has banned TikTok | When we see it working again?

Is It Haram To Play PUBG?

Other information in the fatwa was that the game itself is not haram as long as the player avoids non-Islamic practices. Additionally, they still said, in the fatwa that the player will not be expelled from Islam. But, will still be committing sin. Added to that, it is appreciable that in the past PUBG has taken down such content when it received backlash from the public.

The latest fatwa says that agreeing to a shirk based game cannot be allowed. It is not a compulsion in Islam to absolutely play PUBG. It is a luxury, not a necessity. hence the fatwa suggests against doing that at all costs.

Previously, PTA (Pakistan Telecommunications Authority) placed a ban on PUBG owing to wasting time and having indecent content. But, PUBG was quick to patch the content and introduce a new update.

Pakistan Lodges a complaint with the US to probe assault on...

55 More Lose the Battle Against Coronavirus as Second Wave Intensifies