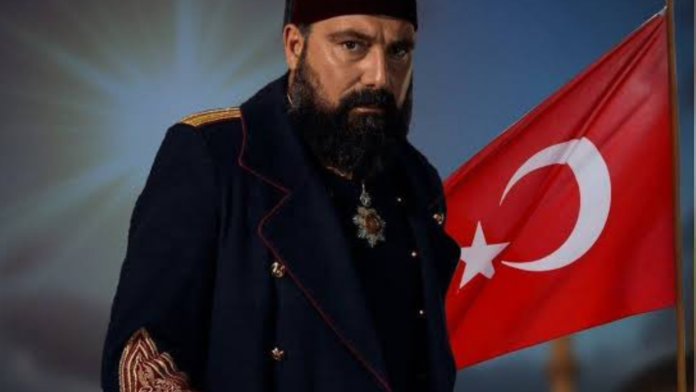 Mahmud stabbed Selim in the throat and went somewhere with Sabahaddin. Shehzade found Selim and took him to the hospital. Hunkar said that the mason Pasha was taking action and Selim’s doctors told him that he could not speak for a while.

The next day, Mahmud went to a house and started telling all the facts to Sabahaddin. Mahmud says he went to the Masonic lodge as the heir of Murad and lied to everyone for years. Mahmud then took the phone out of the locker and called the palace.

Hunkar answered the phone. Mahmud said he was the mason Pasha, but did not give his name. Mahmud said he would tell Abdulhamid all the facts. Mahmud said that after the death of Murad, he took his place in the Masonic lodge and attended the meeting in Thessaloniki.

Hunkar asked questions about the murder on the train and learned the facts. Mahmud said that he tried to drive Zukuflu away from Hunkar and succeeded. Mahmud said that there was a bomb in a school and that Hunkar had to give an immigration order to the Armenians in Sason to stop this bomb.

Hunkar sent Esref to check the schools. Esref first went to a French school but could not find the bomb there. Esref found the bomb at another nearby school and cut the red cable, defusing it.

Meanwhile, Hunkar signed the immigration order about the Armenians and Mahmud saw it in the newspaper. Shehzade followed the telephone wires and found the house where Mahmud was, but could not catch him.

Mahmud went to another house and told Hunkar that there was a bomb in a hospital. Hunkar decided on the Public Debt so that the bomb would not explode and learned the location of the bomb from Mahmud.

Soghutlu brought all pashas except Mahmud to the palace. Mahmud gave Sabahaddin a note to read five minutes later. Sabahaddin called Abdulhamid and asked him to descend as the last request. Sabahaddin said that if Hunkar does not come down from the throne, the whole palace will blow up. Meanwhile, Mahmud walked to where Abdulhamid was.

Ashif Naveed - September 29, 2020 0
The way you start your day predicts how far you will stand. Morning rituals are a great way to set the productivity tone for...