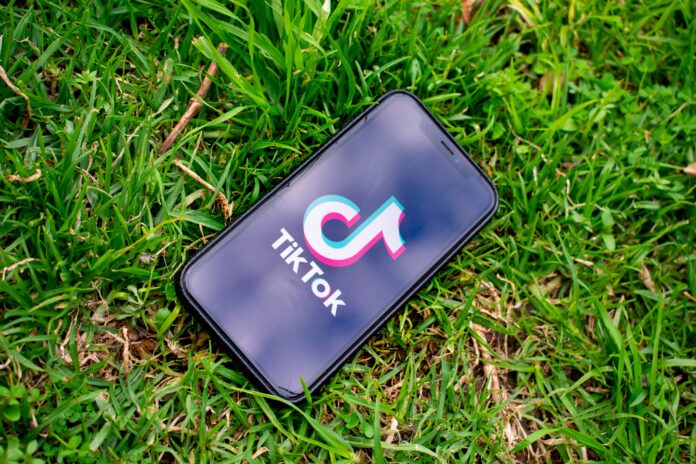 Chinese social media app TikTok has banned in Pakistan because of its immoral and indecent content.

Keeping in view too many complaints from all sectors of the society, the Pakistan Telecommunication Authority has issued instructions before blocking the TikTok.

Despite receiving several warnings, TikTok has never improved its app to prevent users from unethical and vulgar content. PTA kept in view all the complaints, TikTok reckless behaviour, nature of the content being constantly posted on TikTok and banned this app.

On 9th October 2020, Pakistan Telecommunication Authority has issued instructions for blocking of the application.

In Pakistan, over 43 million people are addicted to this app. From all across the globe, TikTok has been installed by more than 2.2 billion people. According to the analytics firm Sensor Tower, this app is 12th largest installed app in the world.

When we see TikTok working again?

Tiktok is owned by the China-based company ByteDance. The company responded shortly after getting banned in Pakistan. The ByteDance said, “we are committed to following the law wherever the app is offered,”.

While in a narrative it is said that, “We have been in regular communication with the PTA and continue to work with them. We are hopeful to reach a conclusion that helps us continue to serve the country’s vibrant and creative online community,”. “We have sound measures to help ensure a safe and welcoming platform for users. Including easy mechanisms to report content that violates our terms and comprehensive Community Guidelines, which are available in Urdu,”. TikTok also mentioned that its top priority is to keep the in-app environment healthy, safe and positive.

On the other side, Pakistan Telecommunication Authority (PTA) has declared that “Authority is open for engagement”. And “will review its decision subject to a satisfactory mechanism by TikTok to moderate unlawful content”. 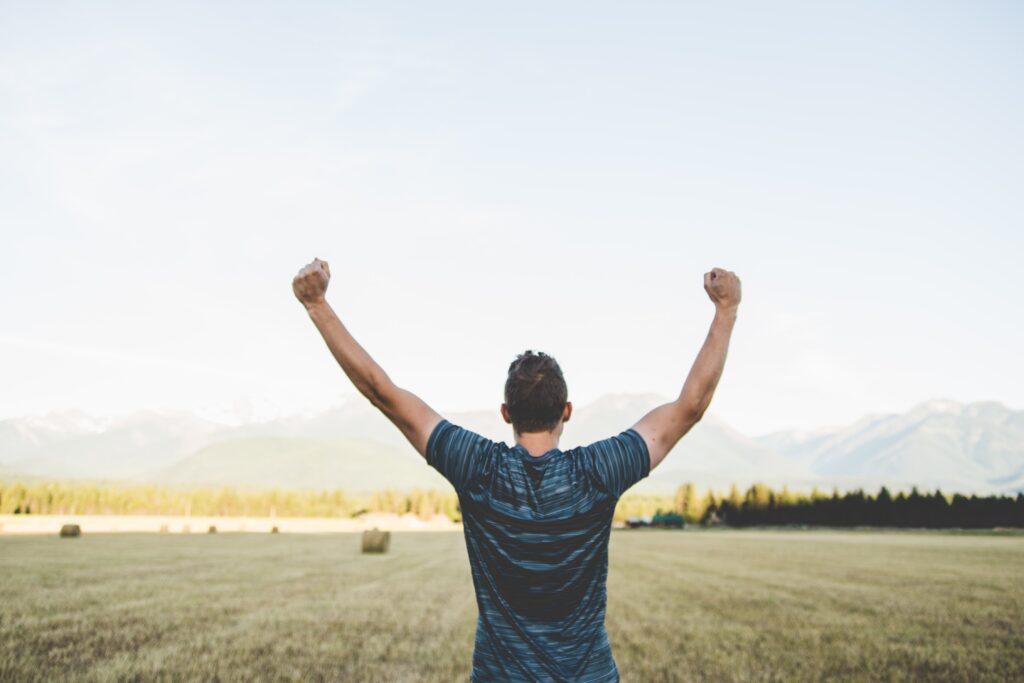 It means both sides are open for discussion to this matter. There are high possibilities for the TikTok to satisfy the Pakistani government by curbing its rules and regulations. So the good news is, maybe you can see TikTok working in Pakistan after resolving all the issues between ByteDance and PTA. However, the company is leaned to the government in accepting all the conditions.

TikTok—Under pressure from regulators across the globe

It seems like TikTok left no more for the people of earth. As some countries have banned and many are thinking to take action against it. On 29 June 2020, TikTok has banned in India by the Ministry of Electronics and Information Technology. With a statement that “they were prejudicial to sovereignty and integrity of India, defence of India, the security of the state and public order”.

Japan is also thinking of inflicting a ban on the application nationwide. Indonesia and Bangladesh also considered this issue and have banned TikTok. Indonesia has banned this platform in 2018, authorities then overturned which.

Some other countries, like the US, gave a deadline to it. The American company “Microsoft” wants to buy TikTok as it has a lot of security issues which Microsoft can resolve. On 6 August 2020, Donald Trump has signed over the executive order to ban TikTok in 45 days if it has not sold by ByteDance.

On August 2020, again trump has signed over an executive order giving ByteDance 90 days to sell it or spin off its business from the US. Trump declared that “there is credible evidence that made him believe that ByteDance might take action that threatens to impair the national security of the US.

From the first day, Prime Minister of Pakistan Imran Khan was really youth concerned. He always tried to motivate the nation and want them to make a mark on the world.

Recently The news quoted information minister Shibli Faraz said that in the view of Prime Minister Imran Khan, the social media apps are badly harming the society. These apps are making the young generation lazy and less motivated to achieve any status in society. So they should ban these.

While talking to the publication, Shibli Faraz said: “PM is extremely concerned about the growing vulgarity and obscenity in the society”. And “has directed all the relevant sectors to stop the trend before it destroys our religious values”.

The information minister said that the Prime Minister had discussed this issue with him not once or twice but 15 or 16 times. He wants a comprehensive strategy to curb “vulgarity” being spread in the society through Social media.

Nazir Hussain - October 2, 2020 0
Since the end of the 1994 war, Armenia and Azarbaijan are again in the worse violence. Experts of international relations are predicting that the...