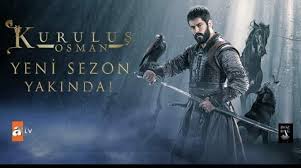 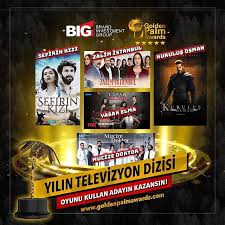 Best Producer of the Year

Mehmet Bozdag, who previously produced the historical tv series Dirilis Ertugrul, Mehmetcik Kutulamare, and Yunus Emre, won the “Best Producer of the Year” award. Mehmet Bozdag won this award with the TV series Dirilis Ertugrul in 2016 and now he has won this award again with the television series Kurulus Osman. Mehmet Bozdag has many different awards in his career and it seems that he will win more awards in the future thanks to his successful television series.