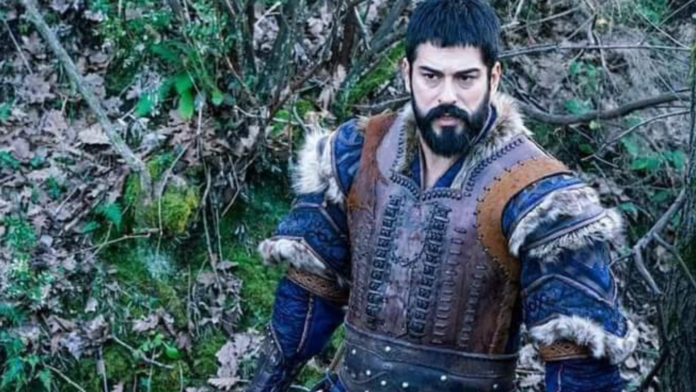 Osman started attacking Nikola with his soldiers. While Nikola was thinking about how Osman understood the attack plan, Cerkutay tried to detonate the gunpowder in the tunnels.

While Savci was thinking about why the explosion was delayed, Cerkutay got out of the tunnel at the last minute and all the tunnels exploded. Goktug thought Cerkutay was dead, but he awoke shortly afterward.

Kalanoz attacked Osman to avenge his older brother. A Byzantine soldier told Nikola that the tunnels exploded and all the soldiers were dead. Nikola was very angry and ordered all his soldiers to retreat.

Osman saw the Byzantine soldiers withdraw and announced that they had won the war. Everyone in the plain congratulated Osman. That night, Sheikh Edebali went to Osman’s tent and prayed there.

The next day, Yason said that the Christians in Yarhisar started to go to Osman’s plain due to heavy taxes. Nikola asked Yason to put a spy among the refugees.

Osman said that no matter what happens, he will not return the refugees and will protect them. Umur visited Nikola and said that Malhun had joined the war without his knowledge.

Nikola realized that Simon was lying and stabbed him repeatedly. After learning that Osman would not return the refugees, Togay went to the castle and told Nikola how they were going to attack.

Osman secretly spoke with the leader of the white beards and told him that he wanted to break the alliance of his enemies. Malhun secretly went to the forest to support Osman and joined his army.
Togay killed the soldiers who went to Inegol. Nikola found out about this and took action to attack Sogut. Cerkutay saw Byzantine soldiers entering the tunnels and signaled for the explosion to begin. Osman confronted Nikola and the war started.

Afreen - March 26, 2021 0
Mendirman Celaleddin Episode 7 Release Date and English Synopsis and How to watch with English subtitles and Urdu subtitles Free of cost