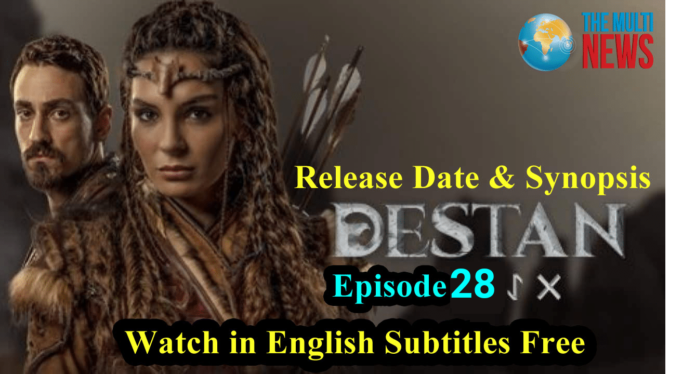 Akkiz put barrels of gunpowder on the road to stop Itbaraks and informed Khan about this. Obar thought that new soldiers would come and began to plan an attack. The next morning Alpagu and his soldiers went to the ambush and began to wait. Alpagu asked Akkiz to blow up the barrels. Akkiz detonated the barrels of gunpowder with a flaming arrow. While Obar was preparing his soldiers for the attack, he learned of Alpagu’s actions and said he would defend the western khanate.

Akkiz’s spy began to wait for an opportune moment to stop Obar. Alpagu came to the western khanate with his soldiers and began to break down the door. While Akkiz’s spy was attacking Obar, the Turks entered. Obar was wounded in battle and fled for his life. Alpagu soon regained the western khanate and returned to the palace. All the people were very happy with this news.

Alpagu said that soon Batuga would marry Akkiz and after that, he would judge the criminals. Batuga spoke to his aunt that night. Temur says Mei is guilty. Mei denied everything and said she was innocent. Ece talked to Kaya and said she would help him take the throne. That night, Ece kidnapped Mei and asked her to lie to the court. Mei did not want to accept Ece’s offer.

The next day, Batuga married Akkiz under a big tree and returned to the palace for the celebrations. Alpagu started the court after the feast as he promised. As a judge, Danis began to explain Colpan’s crimes. Colpan confessed to her crimes. Danis forgave Colpan for helping Khan and later began to question Ece.At this time, the Itbaraks entered the palace using the secret tunnel. Ece denied everything. The Itbaraks attacked Khan as Mei’s maid said she was the only culprit.