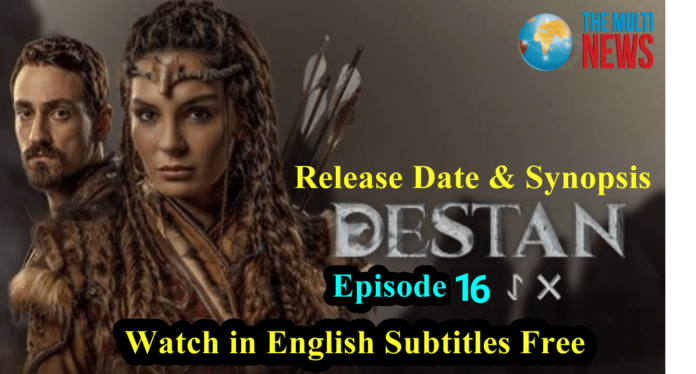 When Temur was about to tell all the facts to his father, Kaya said that he was a traitor. Khan believed what Kaya had said and ordered his arrest. Balamir’s soldiers attacked the Dag. Colpan and Akkiz tried to stop this attack. Batuga asked his uncle to stop the soldiers.

Akkiz cut Balamir’s neck lightly and said that now he too had contracted smallpox. Balamir stopped his soldiers. Mei started to worry about Temur’s life. Batuga sent another message to the palace and frightened Khan. Alpagu asked everyone in the palace, but could not find out who was helping Batuga.

Akkiz said that slaves from the palace brought this disease. Batuga questioned a sick girl and learned Yibek’s name from her. Batuga got very angry and sent many messages to the palace. Everyone in the palace became increasingly worried about Batuga’s messages.

Ece talked to Temur but could not convince him. Colpan wanted to set out for the council, but Batuga stopped his aunt. Khan briefly listened to the tribal leaders who came to the palace and later said that they were traitors. Alpagu killed the tribal leaders and went to talk to Temur.

Alpagu asked Temur to go to the Dag and tell Batuga that he accepted his deal. The leader of the Sabars came to the palace and conveyed the claw’s message to Khan. Mancu then took Kiricek and set out with her. Kaya went to the west khanate after his father’s order and then he saw Colpan had seized the land with Balamir.

Gunseli didn’t go to the west khanate with Kaya because she was the one who brought Batuga’s messages. Temur went to Dag and told Batuga that Khan had accepted the deal. Calayir helped Kircicek escape and went with her to the Mountain. Mancu followed them and found Akkiz. Mancu said that Akkiz’s mother is still alive.

Afreen - December 25, 2020 0
Kurulus Osman Episode 40 Release Date and Synopsis and How to watch with English and Urdu subtitles Free of cost