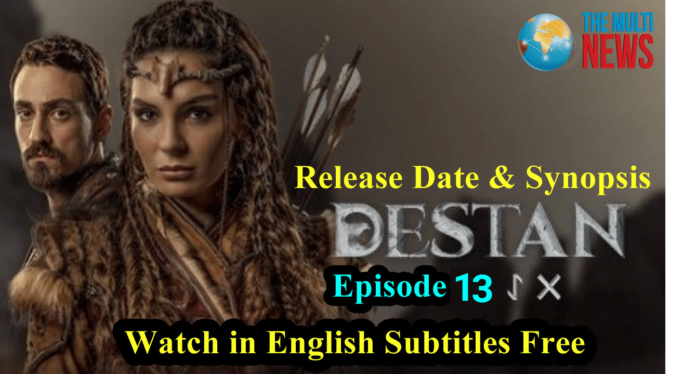 Batuga’s birth took longer than expected, and Kamkadin then began performing a ritual in the palace garden. Alpagu returned to the palace and went to Tilsim’s room. Colpan said that Khan has another son. Alpagu saw the blood on his son’s palm and said that he would be a very good Khan in the future.

As Danis was about to start the celebrations, Alpagu stopped him and said that his son’s hand was crippled. Years have passed, but Alpagu still has not given a name to his son. Ece continued to mistreat Batuga. After Balamir visited China, he went to the palace and began to eat with the Khan. Batuga sat next to his father and began to look at the food. While Ece was about to drink the syrup on the table, Batuga stopped her. Khan understood that the syrup in the glass was poisonous and said that his son was a hero.

Alpagu summoned everyone to the palace and announced to everyone that his son’s name was Batuga. Ece became increasingly jealous of Tilsim and made a plan to kill her. Vargi started to act according to Ece’s plan and put a message on the armor of a Chinese soldier.

Ece then wrote a message using Dag Khan’s name and deceived Tilsim. After Tilsim read this fake message, she started to run away with Batuga, but Alpagu caught them. Alpagu first killed Tilsim and then Toygar. When Khan returned to the palace, he ordered Batuga to be killed as well, but the little boy fainted when he saw the executioner. Alpagu thought his son had lost his mind and left the palace to fight China.

For years, Batuga waited for the day when justice would be served and spoke for the first time in years to save Akkiz. Alpagu said Batuga would be prosecuted for lying to Khan and the law.

Afreen - April 10, 2021 0
Kurulus Osman Episode 54 Release Date and Synopsis and How to watch with English subtitles and Urdu subtitles Free of cost