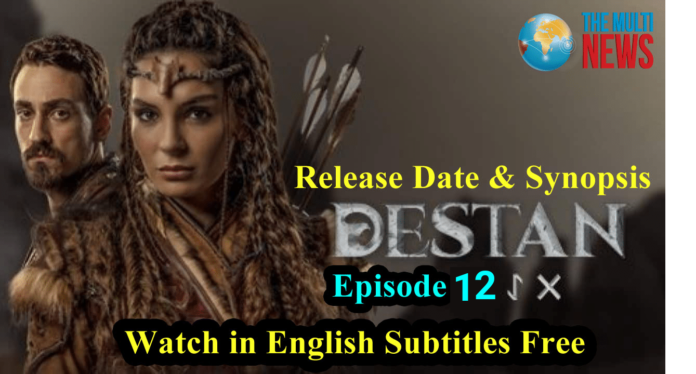 Temur entered the burning tent to save Batuga and broke the lock of the cage. Vargi threw the key into the tent to save Temur. Alpagu held a funeral for the soldiers killed by Balamir and said that he would give Kaya a new mission.

When Batuga opened his eyes, he found himself in a cave and started talking to Akkiz. Temur saw that Batuga could speak and started to slap him. Temur asked Batuga why he had lied all this time. Batuga said he did everything to protect Temur. Tai began to torture Sirma and Yaman, but could not learn anything from them.

Saltuk went to the mountain and asked Kun Ata for help. Vardi followed Saltuk, but when he saw Temur, he gave up the attack. Akkiz searched for the priest’s hiding place, but could not find her friends.

The priest told Vargi that Akkiz was the claw. Ece learned this information, but Alpagu asked her never to talk about it. Temur returned to the palace with Batuga. Alpagu was overjoyed at his son’s arrival. Saltuk says he saved Batuga from Balamir’s men. Batuga first spoke to Kircicek and then practiced swordsmanship with Akkiz.

Balamir spoke to Uzdu’s son and said that he would help him avenge his father. Akkiz spoke to the priest and said that she wanted to save her friends. Mei asked Akkiz to tell everyone the truth during the ceremony. The next morning, the ceremony began and Alpagu declared Kaya as the new Yabgu. Towards the end of the ceremony, Batuga went to the secret tunnel to talk to Akkiz.

Akkiz went to Khan’s room and said she was the claw in front of everyone. Alpagu ordered Akkiz to be executed. While the soldiers were about to kill Akkiz, Batuga came to the garden and stopped everyone. Batuga demanded a fair trial from his father.