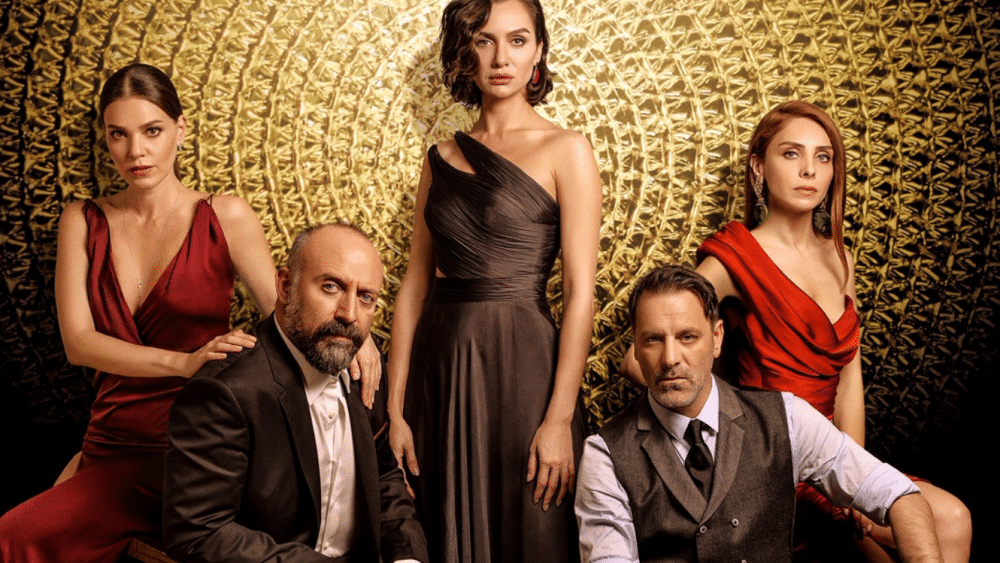 The second season of the famous television series Babil (The Choice) will begin on September eleven. The television series, whose first season consisted of only ten episodes, soon became popular. The main character of the television series is Irfan and Halit Ergenc plays this character. Irfan is an economics professor and his seven-year-old son Deniz falls ill one day. This event radically changes Irfan’s life. Irfan’s wife Eda asks for help from their childhood friend Egemen (Ozan Guven), and Irfan finds himself in events he never expected. Later, Irfan’s former love Ilay appears as the lover of a mafia leader (Continue…👇). www.multinews.com

Irfan must confront the mafia leader Suleyman to protect his family, and Ayse, a secret cop, wants to help him. Meanwhile, the condition of Irfan’s son Deniz gets worse. Irfan devises a plan to save his son’s life and tries to find the money he needs. Unfortunately, the plans made by Irfan do not succeed and Irfan is caught by the police. Irfan realizes that he was betrayed by Egemen and confronts him. Irfan makes a promise to the mafia leader Suleyman and gets money from him, so Deniz gets surgery. Later, Irfan learns the truth about his son and asks for a divorce from his wife Eda. While Babil showed an intense drama to the audience, it also became popular in a short time thanks to its successful actors. The difficulties Irfan faced while trying to do everything for his son Deniz, the dark secrets he learned, and the fact that nothing was as it appeared caused the audience to watch this television series with curiosity. For more latest news, visit The Multi News