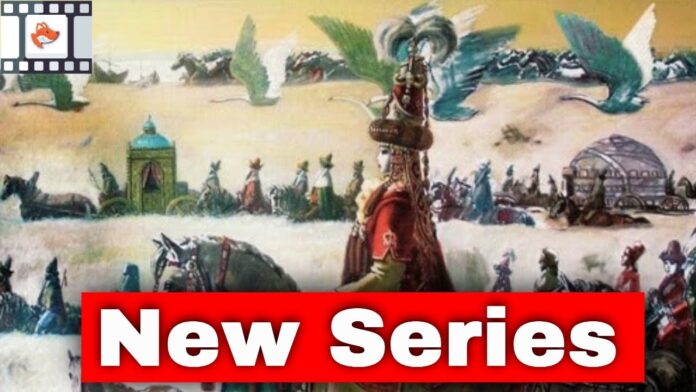 A new piece of information has come out about the latest project of Mehmet Bozdag. He is the producer of series like Kurulus Osman, Dirilis Ertugrul, Mendirman Jaloliddin, and many other popular movies. The new project of Mehmat Bozdag will reveal the first-time meeting of Turks with Islam and the problems faced by Turkish People at that time to start a new way of living. The “Ak Kiz Destani” (Epic of the White Girl) Tv series will express to the viewers the lifestyle of Turks in Asia in the Ninth Century.

No information has been revealed about the broadcasting of TV Series so far. it is unknown that either the shooting of the Television Series has begun or not. However, it is said that the shooting will be delayed because of the pandemic. The sole information about the Television Series is that a girl is living in the prairie of Central Asia. This girl is parentless and loves the son of Khan who is very rich and powerful. Unfortunately, the boy is disabled.

According to the latest teasers, Mendirman Jaloliddin a one more television Series of Mehmet Bozdag will be on-aired in Turkey in the coming month. The broadcasting of the “Ak Kiz Destani”  tv series will be in September 2021 when the shooting of Mendirman Jaloliddin after this summer completes.

multinews - November 22, 2020 0
Pakistani Engineers and Doctors Develop AI-Based Software To Help Detect COVID-19 In Under One Minute Scientists and doctors from Pakistan have worked together in a...