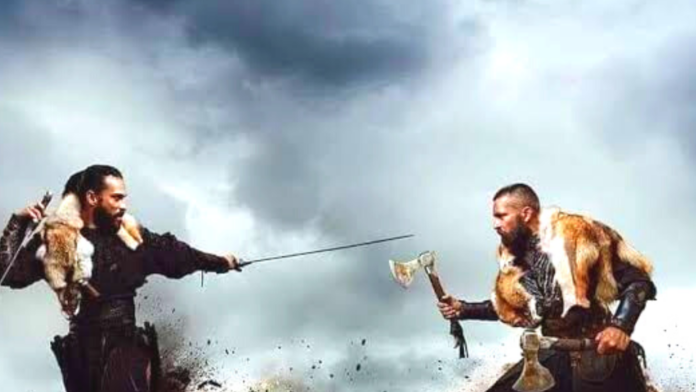 Turks lurked into the city and were assaulted by Hassan. Tapar asked them to leave the city instantly. Hassan was shot with an arrow by Sanjar and left the city. When Sultan said Turan to set free Nizam, he denied it. To protect Nizam Malik shah tossed a knife towards Turan. However, Nizam was injured by Turan and fled away. Nizam was dispatched to Kinik by Malik shah and Malik instantly met with Tapar.

Tapar told him that they had fire masters of Greek and formed a plan for assault with his father. In a very brief time, malik shah assaulted the city. But Hassan had to beat the Turks therefore, he used a small quantity of fire of Greek. after this beat, malik shah went to meet Nizam and conversed with masters. The Sultan directed towers to be made to approach the city. Ali and Ayaz with their masters moved towards the jungle to make these towers.

Hassan was informed by Tajul that Turks were making towers in the jungle. Hassan commanded Faysal to attack the masters and soldiers in the jungle and arrest the masters. Turan followed the command of the Sultan and approached the palace and told that he was prepared to die. Malik Shah said that he would kill Sultan if he acts towards him anymore. Faysal found the Turks in the forest and assaulted them.  Ayaz was killed and their masters were captured by Faysal.

Kamac told that masters were arrested because there was an assault on the ground. Sultan met Ali and came to know that Batinis did not prepare to use the fire of Greek. Later, malik shah visited the plain and asked Sanjar to attack the city instantly. The next day, Ayaz was buried by Sanjar and he said that he would avenge Ayaz.  Meanwhile, malik shah with his troops was proceeding to war where he saw that the flags of Tekish were hanging on the city walls. Later, Tekish informed that they triumphed over the city. Turan told that they will assault if Sultan attempts to capture the city.

Afreen - March 15, 2021 0
Payitaht AbdulHamid Episode 143 Release Date and Synopsis and How to watch with English subtitles and Urdu subtitles Free of cost.