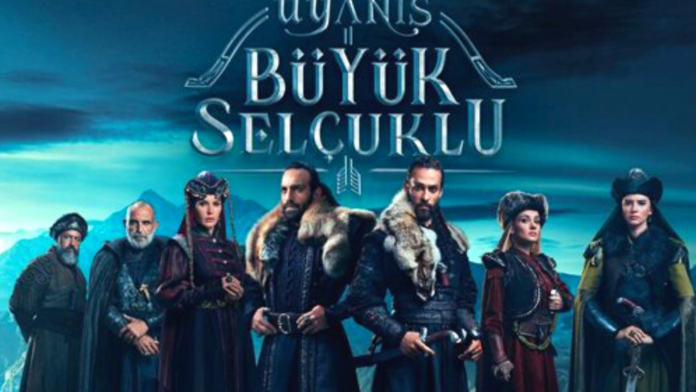 Arslantas shot Sanjar with an arrow and started following Rustem. Later, Arslantas caught Rustem and told him that he was his brother he lost years ago. Rustem didn’t believe this, but Behram took them to Dai’s place. Dai said that Nizam had lied to Arslantas for years, and he knocked him out using the incense in the room. Elcin called Turna to the palace after speaking to Nizam. Hassan wanted to launch bomb attacks using barrels that would come from Byzantine land, so he sent Behram to persuade Andreas. Andreas accepted this plan and secretly put explosives in a merchant’s fish barrels.

The Turkish spies in the castle sent this news to Melik Shah, but Hassan saw it. Hassan sent Rustem to seize the explosives. Elcin took Turna to Seferiye’s room and asked her to do an examination. Turna said that Seferiye was poisoned and left the palace to examine the oil in the candle.

Melik Shah declared a curfew to prevent harm to the public. Arslantas woke up and saw his mother in front of him. His mother blamed Nizam for everything, and she said the Fatimids were protecting them. Then Dai came and started talking to Arslantas.

Sanjar wrote a message to the new caliph using the name of the new Dai, saying that they would catch the new Dai. The steels ordered by Melik Shah came to Shalamzar. Nizam captured the men of the new caliph in the forest and made a plan to capture the new Dai with them. As Hassan was about to order the explosions to begin, he went to the forest upon a message from the caliph’s man. The Dai, wearing an iron mask, approached the caliph’s men, and Nizam ordered the soldiers to attack. Nizam lifted Dai’s iron mask and saw Arslantas. Arslantas pulled his knife and stabbed Nizam for what happened to his family.

Obamas studio is landing an Oscar documentary for ‘American Factory’