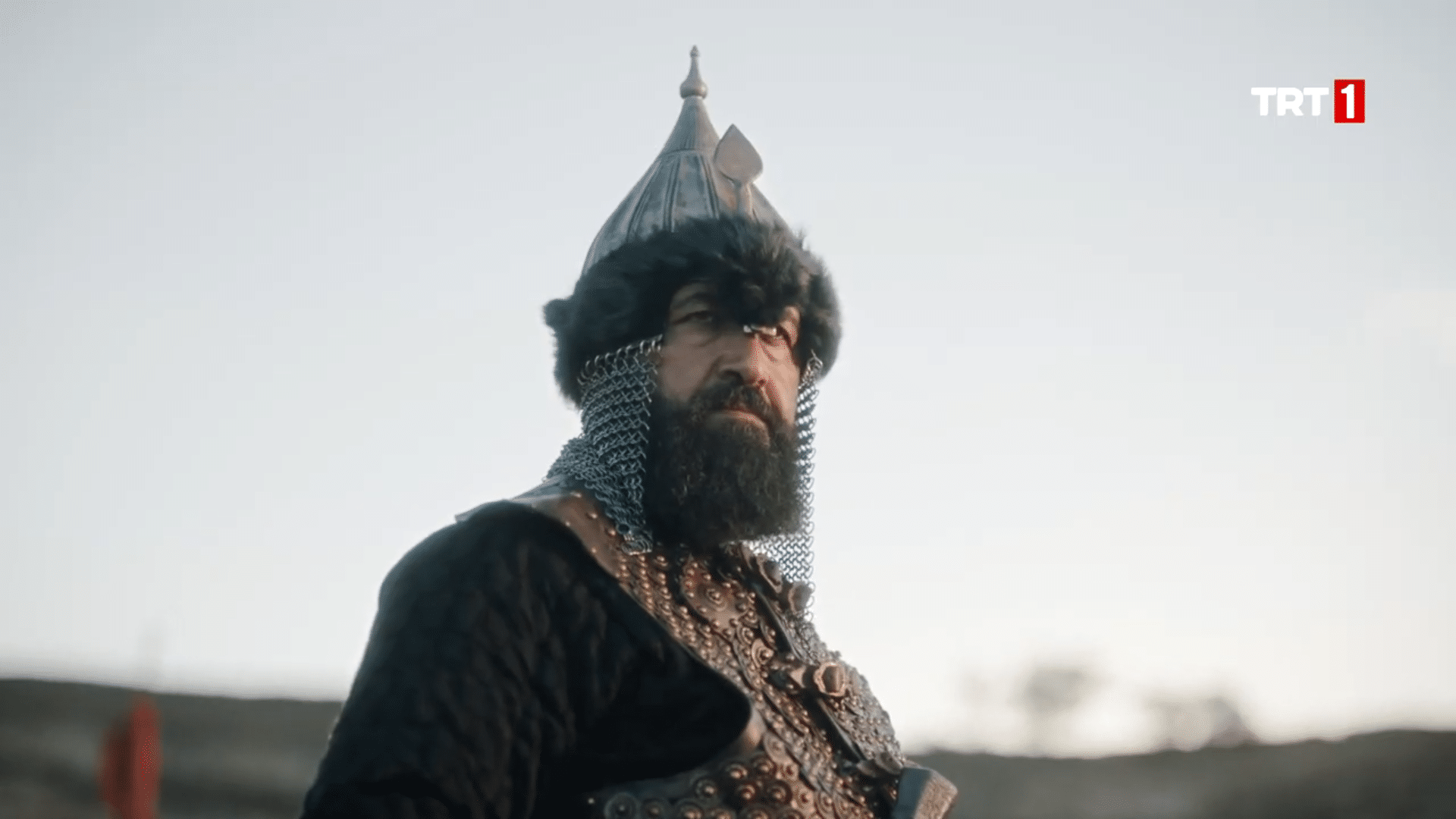 After Dirilis Ertugrul, Payitaht Abdulhamid, and Filinta series, a new series named Awakening: The Great Seljuk. The Sultan Alparslan died but the battle of Manzikert was won by Sultan Alparslan. And the Gate of Anatolia was opened for Turks due to this battle. The throne was taken by Malikshah. Sultan Malikshah was quite young and was well experienced in fighting because of spending their youth in just fighting alongside his father. The famous vizier Nizam-ul-Mulk guides him through different lessons. But the young Sultan Malikshah faced a lot of difficulties and problems. His uncle Qavurt first fight with him and then Karakhanids from the east. In order to defeat the Seljuks, Karakhanids and Ghaznavids united and start to fight with Seljuk but Malikshah was the best fighter and defeat both the united states, due to which the neighboring states also frightened and accepted such power of Malikshah and started friendly relations with them. Malikshah ruled for 20 years and was ascended to the throne in the age of 17 years. The only goal of Sultan Malikshah was to unite the Muslim states under one flag. One day Nizam-ul-Mulk was going to Baghdad, he was on the way, but the Ismaili’s assassins killed him, which saddened the Sultan Malikshah very much. After the death of Nizam-ul-Mulk, some new problem was faced by Sultan Malikshah. Later, the sultan was killed by poisoning.

On September 28, Uyanis: Buyuk Selcuklu (Awakening: The Great Seljuk) Episode 1 will be broadcasted on TRT1, which will show different wars and the best period of Seljuks. .

The characters and actors will be seen in this TV series, who will play them

The star of Awakening: The Great Seljuks will be Bugra Gulsoy. Bugra is very experienced in acting theatre because, in art, he was involved from his young age. In the popular TV series like Kuzey Guney, Fatimagul Sucu Ne, Mahalle, and Ask Yeniden, he also appeared.

In this TV series, Malikshah will be the father of Ekin Koc, who is the handsome actor of 20 years old age. He also acted in the Muhtesem Yuzyil TV series.

The wife of Malikshah is Hatice Sendhil which is a famous artist and acted in previous movies and TV series. In the TV series Pusu, Yeni Hayat, Dila Hanim, and Karadaglar, she also participated.

The leader and founder of The Order of Assassins is Hassan Sabbah who promises his soldiers for heaven and takes complete control over his soldiers. He attacks the Alamut fortress by setting up his assassination squad there. Gurkan played the role of Hassan Sabbah. The audience recognizes the Gurkan as Halil halid. In the TV series Payitaht Abdulhamid, he also participated and many other different series also. Kurtlar Vadisi, Fatih, Kehribar, Kacak, Muhtesem Yuzyıl (The Magnificent Century), Deli Yurek, and many more)

Camel Toktas is a famous Molvi, philosopher an Islamic scholar. From 2003 he started his career to appear in different TV series. Camel Toktas was very thankful to the movie, from which he got different awards in different Turkey festival before TV Series.  (Evlat, Seytan Ayrintida Gizlidir, Sila, Kara Kopekler Havlarken, Gunesi Gordum, Boyle Bitmesin, Yilanlarin Ocu, and many more)

Mehmet Ozgur was a famous vizier, writer and scholar of Seljuks. In his career, he took part in different activities. In different TV series and Theatre plays, he also acted. In the Historical TV series like The Magnificent Centaury and Filinta, the Mehmet has played the role of Lutfi Pasha and Qadi Giyasettin respectively, due to which viewer can remember him by these characters. He also played in the TV series like Ya Istiklal Ya Olum (either independence or death), Soz, Sari sicak, (yellow heat), 125 years memory, Abluka (Frenzy), Filinta and Muhtesem Yuzyil, and many other projects.

Also Read, Kurulus Osman Season 2 When season 2 will be released?