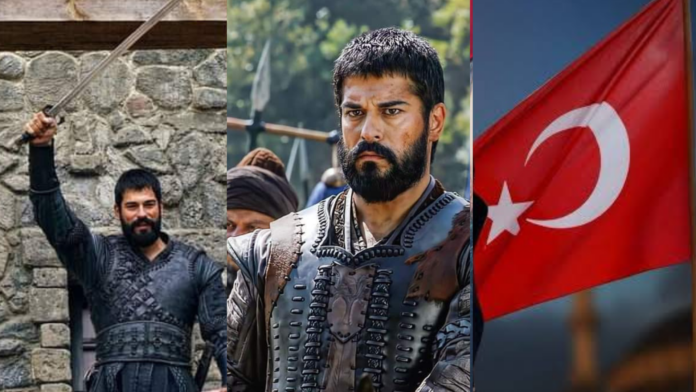 Crystal Globe Awards, one of Turkey’s prestigious awards ceremony found its owners on 22 January 2021. Held from November 15 to 30 in the online voting for the bests of Turkey results in many different areas was elected by the people.

The TV series Kurulus Osman was once again awarded by the audience. Oguz Kara (Ahmed Alp), who started to act in the TV series Kurulus Osman this season, received the “Best Child Actor of the Year” award. In the television series, Oguz Kara plays a child who lost his family in the war. Oguz later went to the Byzantine castle as a prisoner, but Osman Bey rescued him and other Turkish prisoners safely from the castle.

Afreen - May 1, 2022 0
Click here to read full news about Barbaroslar  Episode 31 and Release Date free of cost here and watch it later