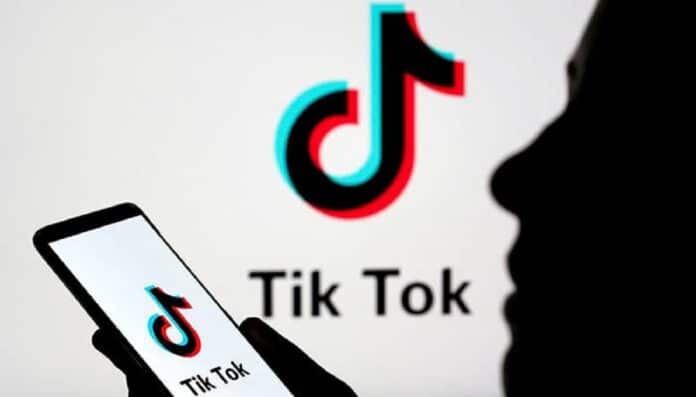 TikTok Services Restored In Pakistan After 11 Days Of Complete Ban

The Pakistan Telecommunication Authority (PTA) on Monday, 19 October announced that it was going to lift the ban on the Chinese social networking video sharing service TikTok.

Before this, PTA blocked the social media application, TikTok in Pakistan after the platform failed to comply with PTA rules. The ban came in place after repeated notices to the app regarding ill practices. 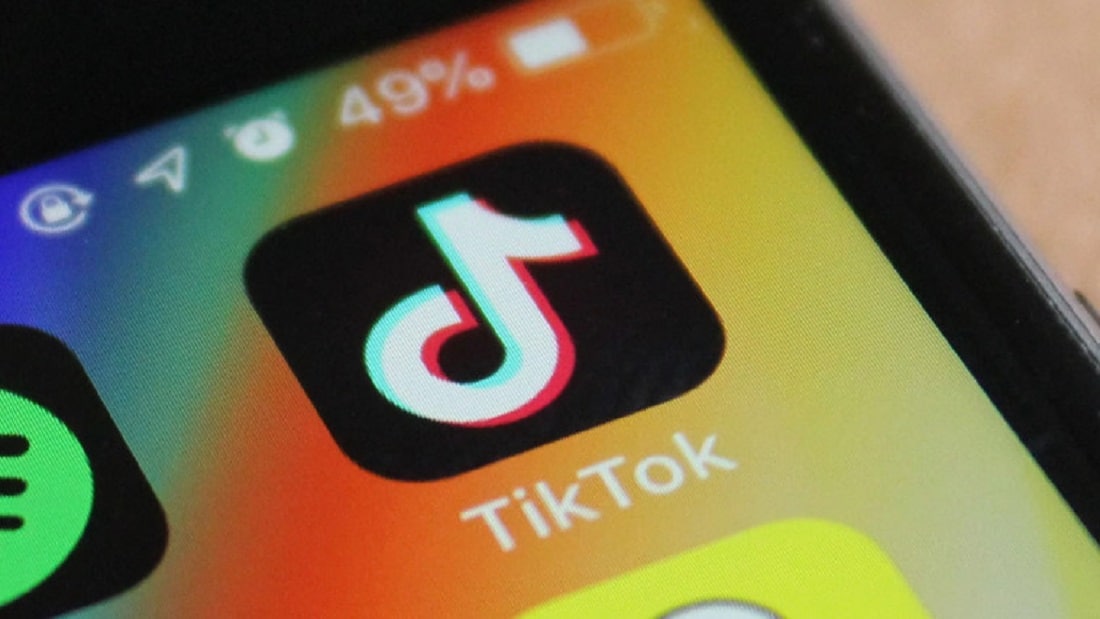 However, TikTok did not pay heed to repeated requests from PTA. PTA banned TikTok because of circulation of illicit content on the platform. But on Monday, PTA took to their official Twitter handle to announce the lifting of the ban.

The telecom authority said it was lifting the ban after TikTok’s senior management assured it would moderate content per “societal norms and the laws of Pakistan.” Moreover, TikTok has about 20 million monthly active users in Pakistan, authorities said.

TikTok is being unlocked after assurance from management that they will block all accounts repeatedly involved in spreading obscenity and immorality.

TikTok will moderate the account in accordance with local laws.

TikTok’s senior management team has also ensured the Pakistani authorities that any users who exhibit a repeated pattern of uploading “unlawful” content will be blocked. The official press release from PTA, however, warns that the app needs to actively moderate content on its app, or else it will be permanently blocked in Pakistan.

The restoration of TikTok is strictly subject to the condition that the platform will not be used for the spread of vulgarity/indecent content & societal values will not be abused. PTA will be constrained to permanently block the application in the case that said condition is not fulfilled.

The final warning issued to TikTok came in July. In the official warning, Pakistan expressed serious concerns over select videos on the platform. “Immoral,” “obscene” and “vulgar” are some of the make

After the ban, TikTok had assured that it would work harder to moderate content. Furthermore, it is offering to invest in the country. However, the investment is subject to removal of the ban.

There were many mixed reviews when the ban was first imposed. Pakistan has been imposing serious censorship in the past few months. The ban on TikTok is an extension of similar repressive policies.

Internet censorship is a detestable thing. There was reversal for several such censorships in the past. The censorships were retracted by the authorities after tech giants like Facebook, Google, and Twitter threatened to leave the country.

Several Chinese apps have come under fire throughout the world. The US and India have called the apps a national security threat. Countries are leveling allegations of data theft on these apps. India imposed a complete ban on TikTok and hundreds of other Chinese applications, terming the apps as cybersecurity threats.

The ban also hurt TikTok as India was the 2nd biggest userbase after China.

Nazir Hussain - August 7, 2020 0
“How bad were this year's Academy Awards?” said the president, throwing up his hands as the crowd roared at his rally in Colorado Springs....