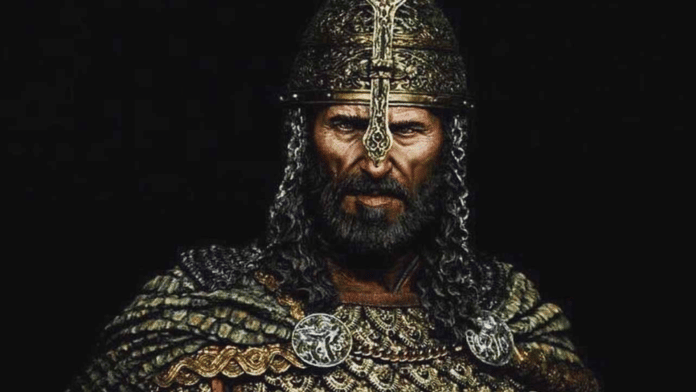 The shooting of the new television series, which will tell the wonderful but difficult life of Sultan Selahaddin Eyyubi, started in the spring of 2022. The television series, supported by major production companies from Pakistan and Turkey, will tell what Sultan Selahaddin did between 1169 and 1193. Emre Konuk, the producer of Alparslan Buyuk Selcuklu and Uyanis Buyuk Selcuklu, prepared a large set area close to Istanbul for the shooting of this series. At the same time, actors from Pakistan were selected for the cast of the television series and then they were brought to Turkey.

This television series, which is being prepared by Turkish and Pakistani companies, is expected to last for three seasons. A season of Selahaddin Eyyubi will have approximately thirty five episodes. Each episode is expected to last an hour for the international audience but this can be different in Turkey.

Selahaddin Eyyubi will start to serve the people as the regent of Nureddin Zengi and soon prove to everyone what a talented commander he is. Selahaddin then defends his country against the outer enemies and removes the evil influences of the Fatimid Caliph. This new television series will show Sultan Selahaddin’s conquest of the Hijaz, Yemen, Sudan, and Libya in the first season. Selahaddin will then defend the holy lands against the crusader army. Nureddin Zengi is expected to pass away at the end of the first season.

The new tv series will start at the end of August or at the beginning of September 2022. No official statement or sharing has yet been made about which country the television series will air first.

Afreen - March 23, 2021 0
Payitaht AbdulHamid Episode 144 Release Date and Synopsis and How to watch with English subtitles and Urdu subtitles Free of cost.