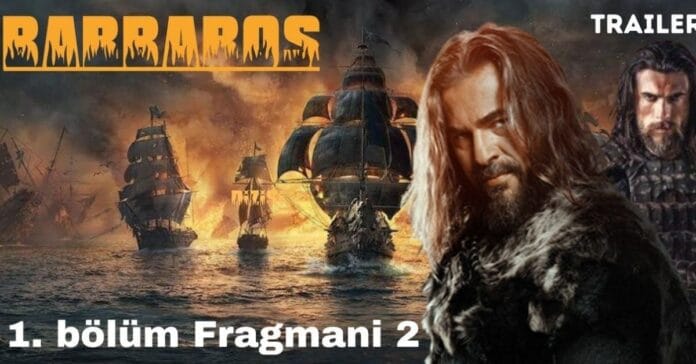 Release Date of All Incoming Turkish Series and Barbarossa is here. The historical Turkish series has great admirals from all over the world.  Now the fans of Dirilis Ertugrul are anxiously waiting for the release of the ‘Barbarosa’ series on screen. So here is good news for the audience that ‘Barbaros ’ will be on-aired on the screen every Thursday at 10:00 P.M only on TRT.

The first episode of this series will be broadcasted in September every Thursday. In this Turkish series of Barbarossa, the life of Hayreddin Pasha will be presented to the audience.

In addition to this series, the Turkish media is also presenting many other historical series. All the following series will be broadcasted on TRT TV.  The schedule of broadcasting of all other Turkish series is as,

‘Teskilat ‘season 2 on every Sunday

‘The Great’ Seljuks season 2 on every Monday

‘kurulus Osman’ season 3  on every Wednesday