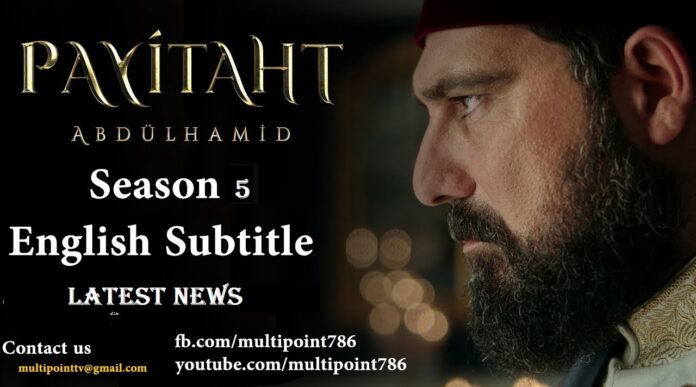 The fifth season trailer of the highly anticipated television series Payitaht Abdulhamid was broadcast on the evening of October two. Sultan Abdulhamid goes to the historical Sirkeci train station with his youngest son. Before Sultan Abdulhamid got on the train, he said that he tried to be fair throughout his reign for thirty-three years and kept his promise to his homeland.

According to Ottoman history, Sultan Abdulhamid lived in exile in Thessaloniki for three years, and later the Greeks invaded Thessaloniki. After this occupation, Abdulhamid returned to Istanbul and lived a simple life by studying, carpentry, and writing memories at Beylerbeyi Palace.Payitaht Abdulhamid Episode 120 will release on October 9th 2020.

Count-Down of Episode 120 Release is as following

55 More Lose the Battle Against Coronavirus as Second Wave Intensifies

multinews - December 29, 2020 0
The Ministry for National Health Services confirms through the National Command Operations Centre (NCOC) that a further 55 people lose the battle of life...