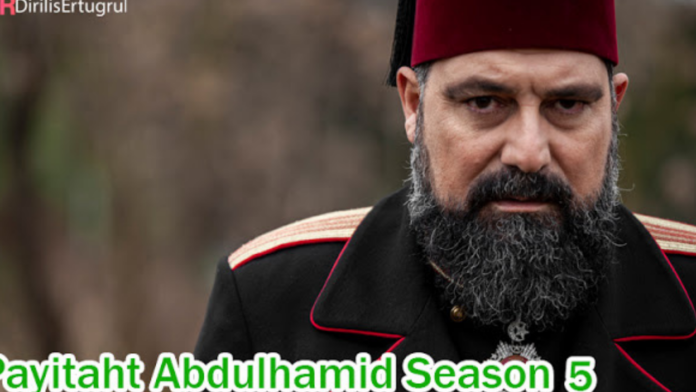 Abdulhamid asked Tubini who was helping him and learned that Selim was in Payitaht. Tubini took the necessary money from the Vizier and bought bonds. After the bond deal was published in the newspapers, Hunkar said he wanted to talk to some lawyers.

Shehzade told Mahmud that Celaleddin could be a traitor. The soldiers found Saliha in the garden of the palace. Cassel learned what Hunkar was doing and invited some important names to dinner.

Mahmud went somewhere with Sabahaddin and locked him in a room. Karasu invited Talat and Manyas to Cassel’s dinner. Later, Talat and Manyas invited Celaleddin to this dinner, but Pasha did not accept this offer. Hunkar went to a house in a secret place and asked lawyers for proposals for a new constitution. Cassel told a story about Jesus to the guests who came to his invitation.

Cassel said everyone at the table is against Hunkar and they have to protect each other. After a short while, Celaleddin came to dinner but opposed what Karasu said. Hunkar said that a lawyer named Martin would come from Europe and help with the new constitution.

Saliha realized that she saw another woman in the cellar and thought that Aliye was secretly doing bad things. Fatma told Aliye that they were going to Bursa soon and asked her to sell her mansion. Esref and the spies went to the harbor to get Martin, but Nerva was already there.

Soghutlu shot into the air to drive the people away from the harbor, but in the meantime, Martin died. Manyas and Talat poisoned the water from a fountain in the street to follow Shehzade. After Ahmed Nuri bought medicine from the pharmacy, Talat learned about the house where the lawyers were staying.

Esat stole the evidence of Martin’s shooting from the document room in the palace. Meanwhile, Tahsin went to a house and talked to Selim. Tahsin rushed back to the palace and told Hunkar that Selim had told the real mason Pasha was still in the palace.