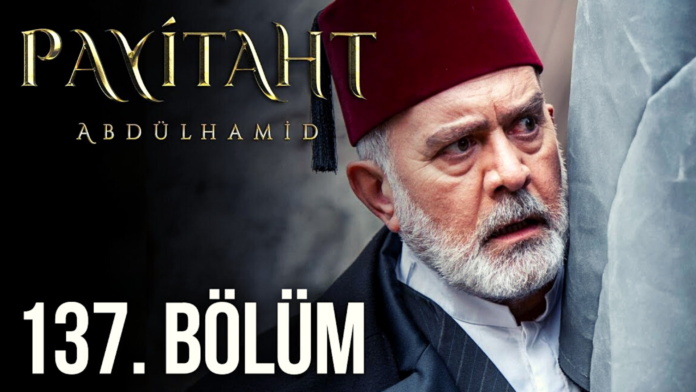 Cassel was angry that the car plan didn’t work, but was delighted when Nerva said they kidnapped Tahsin. Cassel asked Nerva to make Tahsin speak. Abdulhamid called the Pashas and told them that Tahsin had been kidnapped. Hunkar considered recruiting new members to the committee instead of the dead. Karasu and Sabahaddin asked Mason Pasha to learn about the new committee members.

Abdulhamid got some information from Muslims in India and asked his son to do some calculations. Hunkar planned to ask Muslims in India to stop working in ports if Tahsin was not released. The children of the committee members went to the coffee house and listened to the poet’s speech there. Meanwhile, the soldiers came, and their children were disturbed by this situation. Seeing Talat’s announcement, the children spoke to him and signed the necessary documents to go abroad.

Hunkar saw this ad in the newspaper and asked Ahmed Nuri to go there. Esref found the place where Tahsin was, but it was a trap. Osman was seriously injured. Ahmed Nuri first saw Talat and then the children of the committee members at the port. The vizier started the meeting. As committee members were about to vote no to save their children, Abdulhamid came to the meeting room with the children.

Afreen - January 20, 2021 0
Uyanis: Buyuk Selcuklu Episode 18 Release Date and Synopsis and How to watch with English and Urdu subtitles Free of cost