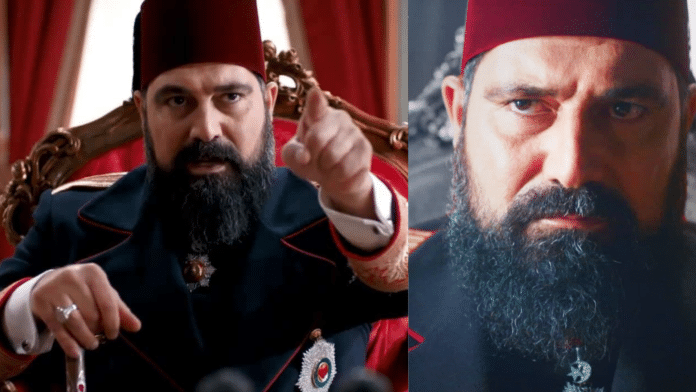 Abdulhamid said he got rid of Hechler and helped the Turks in the Crimea. While Hechler was on his way to London, Ahmed spoke to him and persuaded him to act again. The next day, Abdulhamid said that he wanted to pay all the Public Debt Administration’s debts, and he talked a lot with some economists on this issue. The Pashas were very excited to hear this news and began to listen to Hunkar’s plan.

Hechler went to Thessaloniki and started talking to the masons there. Meanwhile, Selim came and said that Hunkar was taking action to pay all the debts of the Ottoman Empire. Hechler said Britain would never allow such a thing and even sent Cassel to Payitaht. Abdulhamid received information about debts from some economists. Aliye secretly gave Saliha the antidote to save herself. Mika eventually took over the postal company he wanted and the first thing he woke up the sleeping soldiers in large boxes.

Awakened soldiers killed the economists who helped Abdulhamid. Abdulhamid called Esref to the palace upon this incident and made a plan with him. Saliha recovered and told Naime that everything will change now because of all that happened. Ahmed believed Hechler’s lie and sent a telegram saying Tevfik was a traitor. Thanks to this telegram, Talat learned that Ahmed was Shehzade. Esref took Cassel to a hotel and then wanted to send him to the palace. Cassel understood his plan and left a secret note for his soldiers. While Esref was waiting for his plan to work, the soldiers started attacking the hotel.

Nadir saw his brother among the soldiers. Talat secretly met with Manyas and told him Ahmed’s true identity. Hechler said he would go to London after meeting with Mason Pasha. Nerva used this situation to take Nadir hostage. Meanwhile, Cassel reached the palace. Abdulhamid said he knew Cassel.