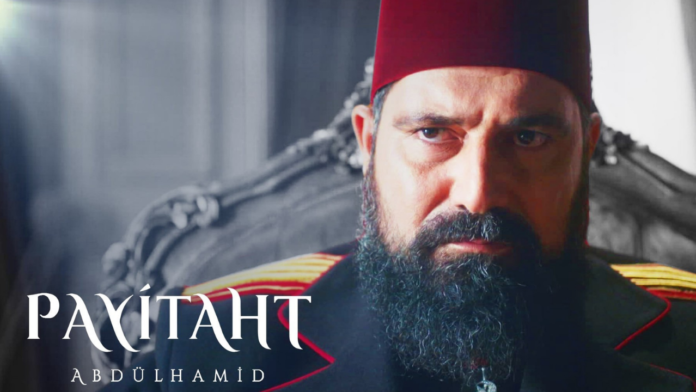 Abdulhamid told other Pashas that Selim was a mason and left the palace to go somewhere. Meanwhile, the masons started their meeting and Karasu said that Abdulhamid would die tonight as a result of a bomb assassination. Abdulhamid went to the barracks without telling anyone and ate with the soldiers. Meanwhile, there was an explosion, and journalists spread this news everywhere.

Using this situation, Karasu said that a revolution should be made and asked questions to everyone. While everyone thought Abdulhamid was dead, Hunkar said he was alive and went to the palace.

The Masons understood that Karasu was lying, but Karasu said that his real plan was to destroy Abdulhamid’s reputation. Saliha fell ill and went back to the palace. Esref decided to take a notebook from Tatavlali to get rid of him. Hechler learned some information about Manyas and Ahmed Nuri and asked him to take a map in the palace.

Ahmed Nuri told Abdulhamid about the assignment he received from Hechler. Hunkar gave Ahmed Nuri a fake map and ordered him to leave the palace in secret. Esref and spies went to a church. While Soghutlu was keeping the pastor busy, Esref took Tatavlali’s notebook. Meanwhile, the men sent by Tatavlali kidnapped Esref’s son.