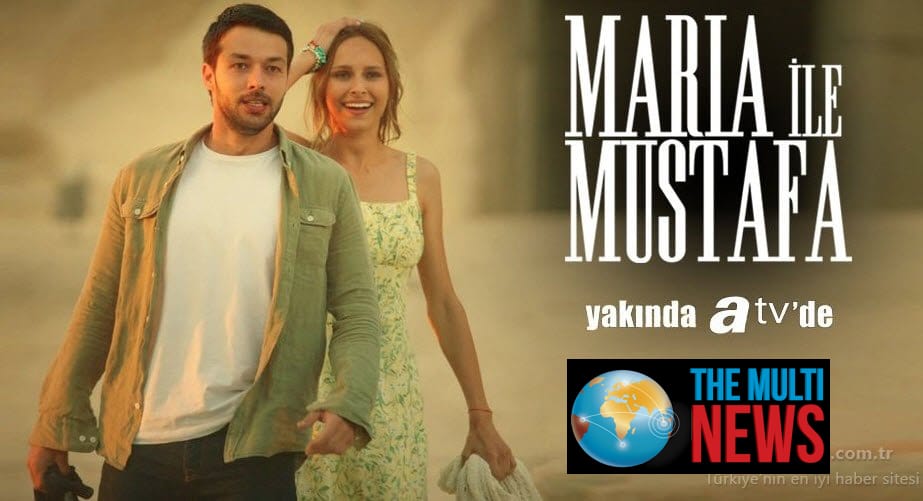 Maria and Mustafa Summary and Review

Maria who has a Colombian mother and a Turkish father and decides to go back to Cappadocia, Turkey, where she was born. By chance, Maria meets Mustafa on the plane and goes to Cappadocia with him. Mustafa, on the other hand, is the son of one of the richest families in that region and wants to establish an ecological farm. Mustafa is looking for suitable land for this job with his father and his brother. Maria is happy to come back to the house where she spent her childhood. It turns out that the land Mustafa and his family wanted to buy belongs to Maria. Meanwhile, another family hostile to Mustafa’s family comes and offers more to buy the land.

Maria is disturbed by the argument between the two families and gives up selling the land. Mustafa and his family return to their home, but later problems arise within the family. Mustafa is affected by these events and starts talking to Maria. A love affair soon begins between Maria and Mustafa. Mustafa’s family does not like this foreign girl and tries to change Mustafa’s decision. Maria and Mustafa, a romantic television series, will air its first episode on September six.

Cem Incitepe will play Mustafa, one of the main characters of the television series. Cem Incitepe, an experienced actor, has previously appeared in numerous famous television series such as Muhtesem Yuzyil (Magnificent Century), Calikusu (Love Bird), Ya Istiklal Ya Olum (Either Independence or death).

Jessica May is a Brazilian actress and model. In 2017, she played the main character Bella in the television series Yeni Gelin (New Bride) and gained the attention and interest of the audience. Later, Jessica, who appeared in different TV shows, appears again with Maria and Mustafa, the second television series of her career.

PTV to produce series on the life of Mirza Ghalib and...