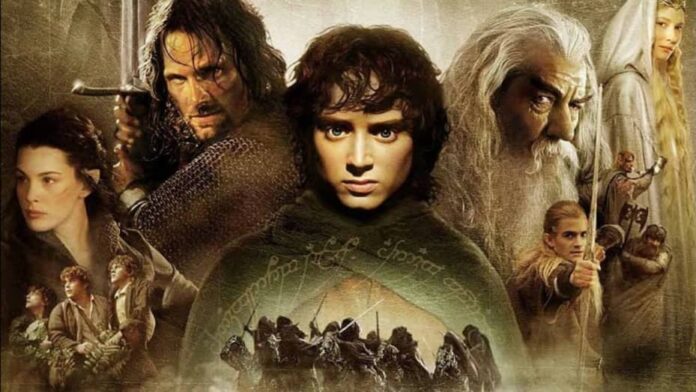 Amazon Prime recently released the title announcement video of its new series. In this promotional video, which lasted less than a minute, no information was given about the upcoming television series’ cast, other than the title.

There is no definite news about the cast of the television series, which is inspired by the books Lord of the Rings and The Hobbit created by famous author J.R.R. Tolkien. This new television series from Amazon Prime will show the Middle-earth era thousand years before in Lord of the Rings and The Hobbit. The short promotional video will tell the history of all the rings in Middle-earth.

In Middle-earth, three rings are created for elven-kings, seven for dwarven lords, nine for mortal men, and one for the dark lord. Thanks to these rings, the forces in Middle Earth remain in balance for a long time. The Dark Lord living in Mordor takes action to take all the power and tries to eliminate his opponents one by one. All viewers saw what the Dark Lord did in the movies Lord of the Rings and The Hobbit. The Rings of Power television series will describe the creation process of these rings for Kings and Lords.

Amazon’s new television series will be partially independent of the books created by Tolkien but is still expected to be influenced or inspired by previous films. The Rings of Power announced the names of some new locations in Middle-earth in the promotional video. Lindon, the capital of the elves, and Numenor, an island kingdom, are some of the locations in the television series. Finally, the release date of The Rings of Power was revealed in the title announcement video on Youtube. The television series will air on Amazon Prime on September two, 2022.

Zainab Yaqoob - November 10, 2021 0
Pakistan VS Australia T20 Semi Final Live Match Till now, the Pakistani team is considered the most impressive team of all tournaments. Pakistani team is...