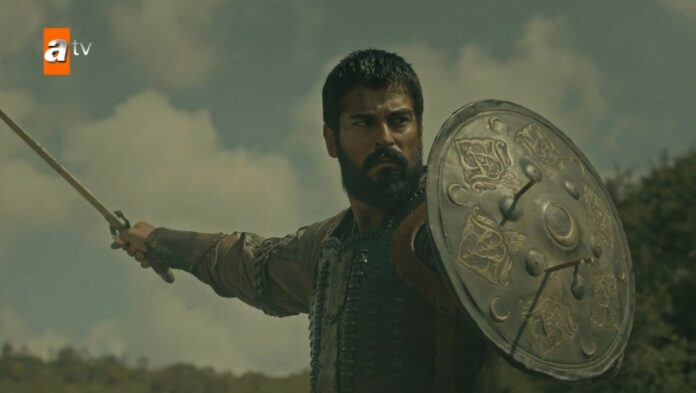 After Drilliş Ertugul, Kurulş Osman which is Produced by Bozdağ Films, was till now the most watched Turkish Historic series. It has broken the records of success because of his huge audience base. It’s the story of Osman Gazi who founded the Ottoman Empire.

After the death of Ertugul, Osman carried on his father’s work for the Turks and for the Islam. He fought for the unity of the Turks living in the region.This series revolves around Osman and his struggles for an independent state and his contributions for the spreading of islam. In the third season, the birth of Orhan made everyone delighted in the tribe. Osman was getting stronger day by day and also increased his enemies due to his influence in the region. He captured eternal enemies like Gehatu and Wazir Alam Shah of Salcuk establishment by setting up big games.

He took Inegol palace from his greatest enemy Lord Aya Nikola with the help of his new friend Turgut bey and also executed him. He lost his beloved brother Gunduz in the war of establishment of a new state. Umar bey was also killed by Osman’s hidden enemy, Barkin Bey. On the other hand, his hidden enemies continued building tensions between Osman and other tribes bey but he bravely fought with those hidden traitors. He also got the support of Salcuk sultan for the better future of Turks.

In the 98th episode, Osman conquered Yenisheir Palace from Lord Romanos and declared it as capital and announced to everyone that he would found a new state in Yenisehir and invited everyone there.

The season finale, which premiered a long battle scene, conquering of Yenisehir, death of Daud Ustad and Aikkiz and announcement of founding of new state made everyone excited for the fourth season.

Season 3 of Kurulus Osman premiered on October 6, 2021 and ended with 33 episodes.The fourth season of Kurulus Osman is expected to start in the first week of October 2022. Moreover, there is a hint of adding new actors for season four.

multinews - December 27, 2020 0
The Response of the Federal and the Provincial Governments Has Been Below Average As 111 More Lose The Battle Against Coronavirus Deaths during the last...