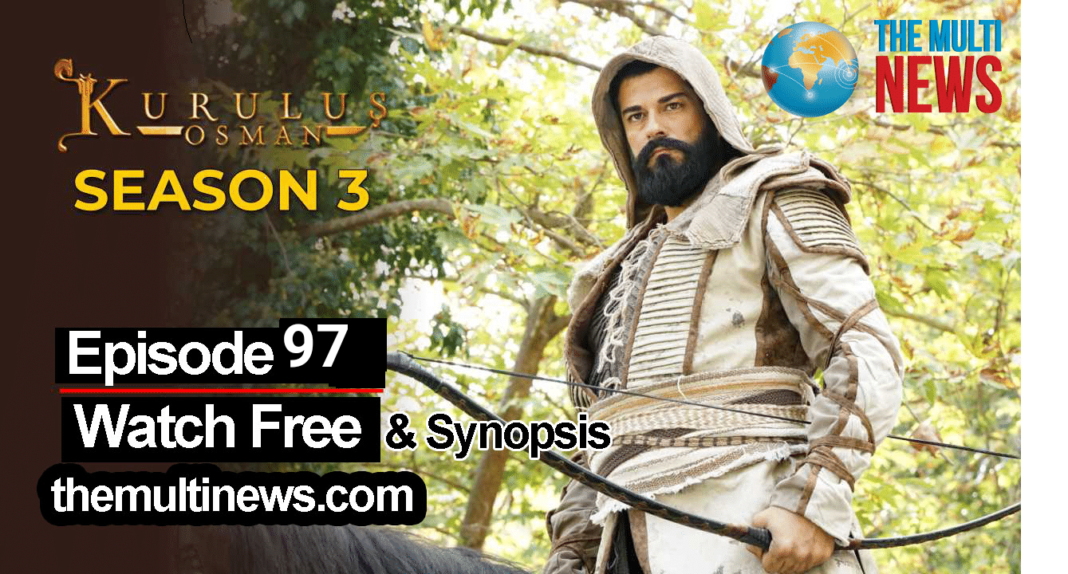 Ali buried Ahmed’s body and said he would avenge him. Soon after, Byzantine soldiers began digging the tomb to retrieve Ahmed’s body. Osman realized that Ahmed had done suspicious things and attacked the Byzantine soldiers. Romanos made a plan to kill Osman and told this to Cebe. Osman said that Aktemur would replace Gunduz and made him a Bey. Barkin said Osman’s actions were wrong and asked Selvi to gather information on the tribe.

Some worried Beys came to talk to Osman. Osman Bey calmed down and said that he would not give Turgut no matter what. Davut saw that the Byzantine soldiers in Yenisehir were getting ready for war and sent a message to Osman quickly. Cebe brought the rebellious Mongolian soldiers he had caught to the tribe and gave them to Osman. After talking to Beys, Osman went to question the rebels but saw that they were dead.

Osman realized that Cebe was playing a game and asked his soldiers to follow him secretly. At the request of Osman, Barkin returned to his tribe and spoke to the Beys. Selvi told her husband that Turgut was going to Inegol. Barkin secretly met with Mustafa and told him that Turgut was going to Inegol soon. While Aisha was about to go to Sogut, she fell ill and the doctor said she was pregnant. Malhun set out to go to Sogut with Selvi, but Mongolian soldiers attacked them.

While Malhun was trying to protect the injured Selvi, Cerkutay came and helped them. Mustafa attacked the convoy to kill Turgut, but Osman stopped him. Osman ordered Turgut and Mustafa to go to the castle. Selvi started talking to Bala and told her that Barkin knew Turgut was going to the castle. Barkin came to the tribe and found his wife dead. Barkin sent Ali a message and told him that Osman had killed Mustafa.

Afreen - April 22, 2021 0
Mendirman Celaleddin Episode 11 Release Date and English Synopsis and How to watch with English subtitles and Urdu subtitles Free of cost