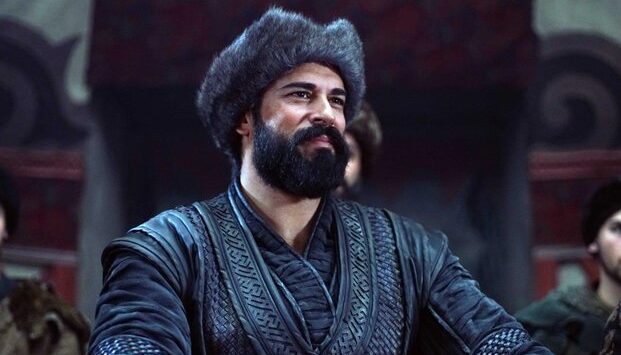 Ertugrul Bey came to the Kayi plain and realized that Osman was trapped. Meanwhile, Osman, unaware of anything, went towards the forest. Ertugrul Bey thought Yavlak Arslan set up this trap and arrested Hazal. Osman Bey came to the forest, but the old man stabbed him in the shoulder. Osman Bey ran away at the last minute, but the soldiers started chasing him. Dundar went to Sogut and started to deal with the business there. Meanwhile, Aya Nikola and Flatyos came to the plain.

Nikola offered Ertugrul Bey a chest of gold to retrieve the Byzantine prisoners, but Ertugrul Bey asked for more gold. Gonca saw the dead rats in the Sogut market and immediately told Dundar what happened. Kumral Abdal rescued Osman and cauterized his wound in a secret place. Osman Bey recovered soon after and spoke to Kumral Abdal. Nikola returned to Inegol castle and lowered the tax that the merchants had to pay. Ertugrul Bey went to a secret place to speak with the leader of the white-bearded men.

The leader of the white beards told Ertugrul Bey that he should choose a proxy. Savci and his wife returned to the plain. Savci asked where his father and uncle were, but no one gave him an answer. After Ertugrul finishing the meeting, he spoke to Abdurrahman in the forest and prepared to go to Yavlak Arslan’s hunting tent. Yavlak was surprised that Ertugrul Bey arrived and listened to what he said. Ertugrul Bey said that one of Yavlak’s soldiers was a traitor and that Hazal was arrested.

Yavlak Arslan was very angry, but continued to listen to Ertugrul. Savci attacked the soldiers on the way to the Byzantine fortress and took the gunpowder they were carrying. Goktug followed Yavlak’s man secretly and found the Mongolian camp in the forest. In this camp, Geyhatu’s son Monke and Yavlak Arslan talked together and made a plan. Goktug immediately told Osman Bey what he saw. Osman attacked the Mongol camp, but the Mongol soldiers in the camp were already dead. Osman Bey asked one of the injured soldiers about Monke.