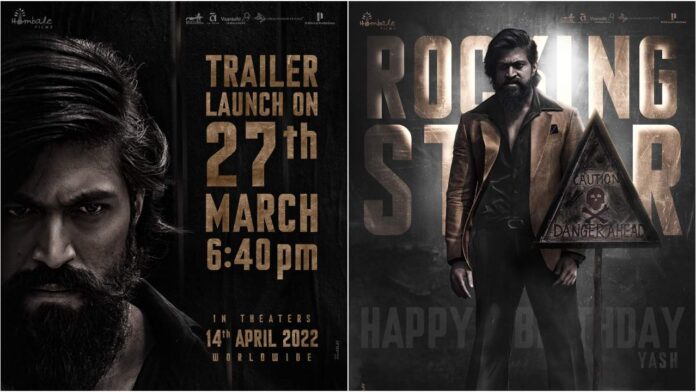 K.G.F: Chapter 2 is an upcoming Indian period action film written and directed by Prashanth Neel, and produced by Vijay Kiragandur under the banner Hombale Films. The second installment of the two-part series, it is a sequel to the 2018 film K.G.F: Chapter 1

ABOUT US
The Multi News is the Great Source of Information and Entertainment which Provides the Latest News of Politics, Showbiz, Sports, and Technology Around the Globe.
Contact us: [email protected]
FOLLOW US
© © 2020 TheMultiNews.com All Rights Reserved.