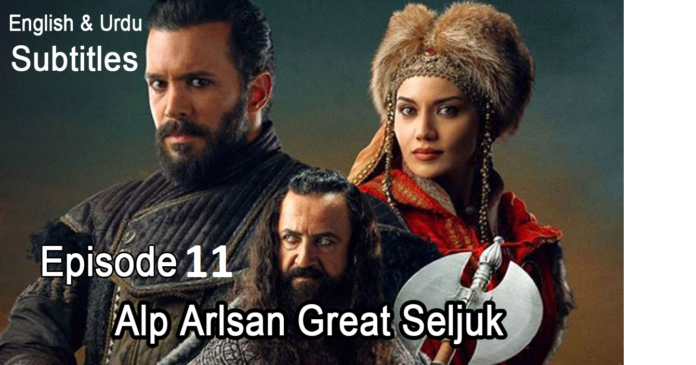 Sultan Alp Arslan  learned that Goktug was a traitor and killed him. Alparslan then returned to the headquarters and said that he was sure that Akca was a traitor. Lord asked Alpagut to gather information about Maria. Alparslan set out with Akca to go to the tribe. Alpagut went to the forest by the order of the Lord and asked Alparslan to give Akca.

Alparslan continued to say that Akca was a traitor, but Alpagut told him all the truth. After Alparslan killed the Byzantine soldiers, he went to the tribe and continued to implement the plan he had made with Akca. Alparslan said that he would take Akca to Girdkuh castle and set off with Suleiman shortly after. Bozan did as Diogenes asked and informed him about Maria. The Sultan said that he will hold a meeting with the wise men to stop the traitors in the state.

Lord learned that Maria had gone to Girdkuh castle and prepared to set off. The lord soon fell ill, and his eyesight went blind. Alparslan took Akca to the dungeon of the castle and asked her to wait here. After a short time, the support soldiers sent by Batur arrived.

A man who entered the castle by order of Inal kidnapped Akca and handed her over to Bozan. While Diogenes was waiting in the forest, he received Bozan’s message and learned that he wanted a ransom.