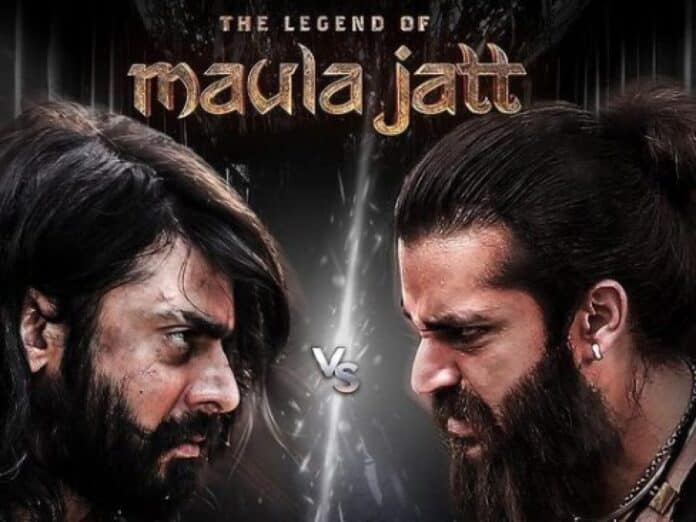 The movie The Legend of Maula jutt, which was delayed due to uncertain circumstances and now ready for release. The Legend of Maula Jatt is an upcoming Pakistani Punjabi language action drama film directed and written by Bilal Lashari and produced by Ammara Hikmat under the production banner of Encyclopedia. It is a remake of the 1979 cult classic Maula Jatt. Main Actors include Fawad Khan, Hamza Ali abbasi and Mahira Khan. Finally “Maula Jutt ” Release Date is confirmed

The Legend of Maula Jutt Trailer

Our insider confirmed the Release Date of The Legend of Maula Jutt is 30th September 2022. hopefully, an official statement will be shared soon. The movie was delayed due to uncertain circumstances and is now ready for release.

Keep visiting The Multi News for watching the latest movies and TV Shows.

multinews - December 18, 2020 0
Zong CMPak Hits Back At PTA For Tarnishing its Image In The Minds Of The End-User and Businesses Alike - Hitting Them With A...