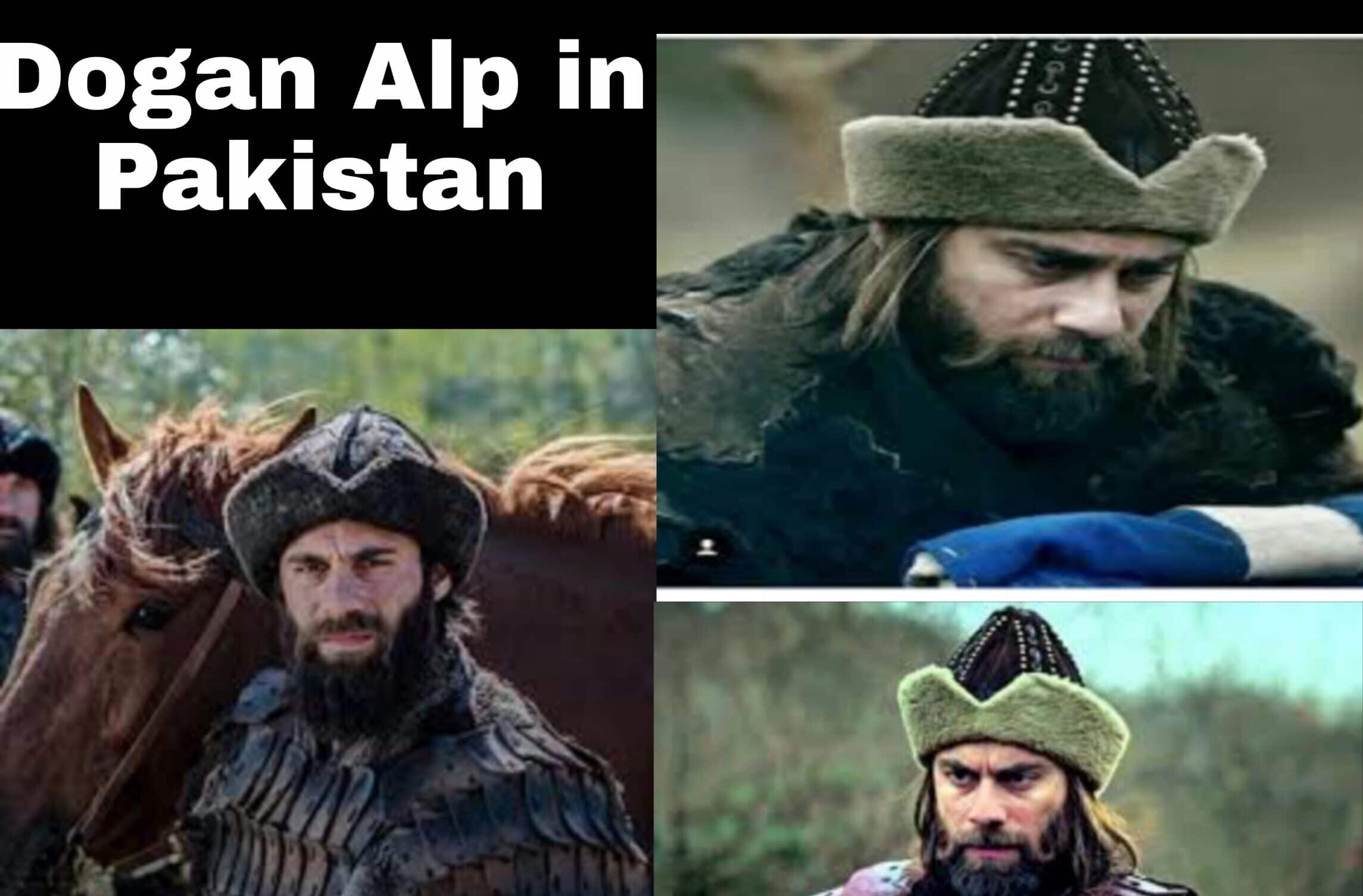 Cavit Cetin who is a Turkish Star arrived today in Pakistan. In Dirilis Ertugrul Series, Cavit Cetin acted as Dogan Alp, will get down to Islamabad.
On different social media, he articulated the feelings of excitement and posted the story of a boarding pass on Instagram. According to his flight details, his flight is of Islamabad from Istanbul.

After releasing of Dirilis Ertugrul Series, many trips were taken by the Turkey actors in Pakistan for the first time.

The main starring of the Ertugrul TV series, Egin Altan Duzyatan have visited Pakistan earlier, who attended the charity event which was in fact based on the A-Wish Foundation. Nearby, he met with three severely-ill children. And share his best views about Pakistan and said, ” I am very happy for this love from Pakistan.
By the directives of Imran khan, the renowned Turkish TV series was broadcasted in Pakistan. After the propagation of this TV series, their stars get such great reverence and respect from the people of Pakistan.

Joaquin Phoenix is ​​pleading for animal rights in the Academy Awards...