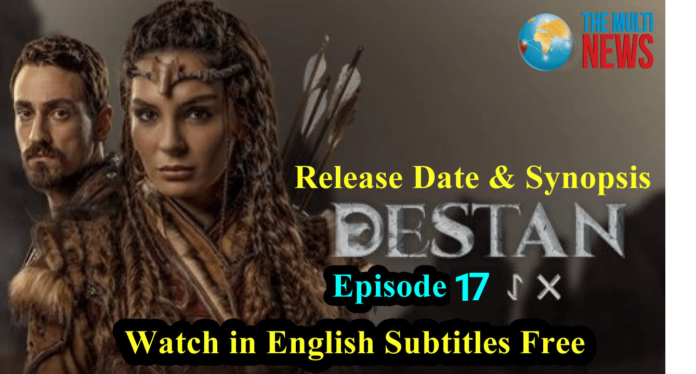 A short time later, Kaya came and told his father that Balamir had attacked the western khanate. After Alpagu left the tribe, the archers attacked him, but Akkiz saved him. Gunseli secretly sent a message to Batuga. Temur came to the palace and said that he would no longer be with his father. Ece tried to change Temur’s decision, but failed.

Alpagu changed his plan and decided to ask for troops from China. Akkiz attacked the salt filled caves with Manco.Kaya said that Batuga had seized all the salt and wanted to come to the palace. Just as Balamir was about to kill Batuga, Kircicek arrived. While Balamir was talking to Kircicek, Akkiz attacked and took him hostage. Batuga then spoke to Akkiz and told her that he was going to the palace.

Akkiz said she wanted to go with Manco and argued with Batuga. Batuga soon went to the palace and said that he would give the smallpox medicine to all the people. After thinking for a while, Alpagu accepted Batuga’s offer and went with him to the secret tunnel in the palace. Batuga said that years ago someone set up his mother and there are still traitors in the palace.

Ashif Naveed - August 8, 2020 0
During a five-hour closing debate, lawyer Donna Rotunno argued that Weinstein's accusers had chosen to engage in consensual relationships and often negotiate with him...