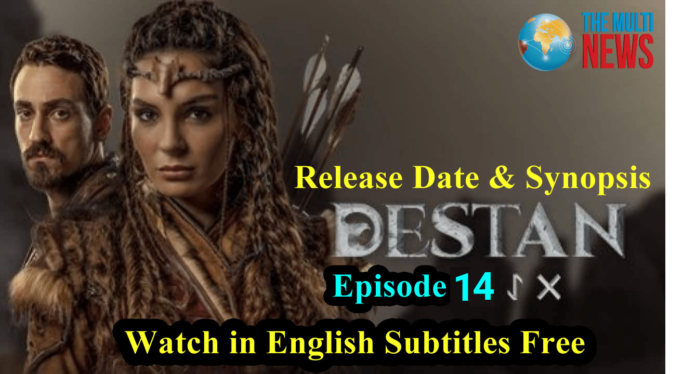 Saltuk took Batuga to the room in the palace and told him that he would be tried soon. Batuga said he had to save Akkiz and argued with Saltuk. Meanwhile, Temur came and learned what Batuga had been doing all this time.

Vargi and the Chinese monk began to fear that Batuga would confess all the secrets. While Batuga awaited trial, Alpagu took his horse and left the palace without saying a word to anyone. Alpagu went to Tilsim’s tomb and began to weep there. Colpan told Balamir where Alpagu was.

Alpagu dreamed of Tilsim and soon awoke. Alpagu set out to return to the palace, but Balamir’s soldiers attacked him. Alpagu killed these attackers and soon returned to the palace. Kircicek spoke to Batuga and told him about what her father had done.

Batuga went to the throne room. Saltuk told the crimes committed by Batuga one by one. Danis asked Akkiz about Batuga and he said she was guilty too. Batuga said that because of his secret deeds, Balamir was unable to seize the throne. Alpagu said the council had to decide.