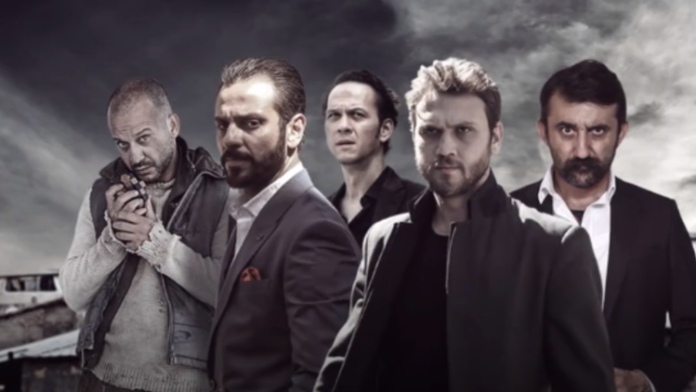 Successful tv series Cukur left the ninety-eighth episode behind and surprised the audience again. Cukur impressed everyone once again with the scenario of the highly anticipated television series every Monday.

Successful actress Ulfet Cetinkaya, who is well known by the audience, has become one of Cukur’s important characters in a short time. Ulfet was playing the character Makbule. In the episode broadcast this Monday, Efsun took her gun from her car and quietly went to her grandmother. Makbule was angry and ashamed that her granddaughter was pregnant with her father’s murderer.

Makbule could not accept her granddaughter Efsun being pregnant and even said that she would not allow the child to be born to live. After Efsun walked around the pool for a while, she shot her grandmother Makbule in the back and killed her. While Yamac was trying to ask Efsun why she did such a thing, Efsun told him to go away. Cukur’s twitter account tweeted about Makbule’s death and said, “It was fine if you weren’t among the lovers.”

Cukur, the sole ruler of Monday evenings, became the second most popular television series after the start of Uyanis: Buyuk Selcuklu. Cukur Episode 99 will release on 12th October.

Count Down of Cukur Episode 99

This website uses cookies to improve your experience while you navigate through the website. Out of these cookies, the cookies that are categorized as necessary are stored on your browser as they are essential for the working of basic functionalities of the website. We also use third-party cookies that help us analyze and understand how you use this website. These cookies will be stored in your browser only with your consent. You also have the option to opt-out of these cookies. But opting out of some of these cookies may have an effect on your browsing experience.
Necessary Always Enabled
Necessary cookies are absolutely essential for the website to function properly. This category only includes cookies that ensures basic functionalities and security features of the website. These cookies do not store any personal information.
Non-necessary
Any cookies that may not be particularly necessary for the website to function and is used specifically to collect user personal data via analytics, ads, other embedded contents are termed as non-necessary cookies. It is mandatory to procure user consent prior to running these cookies on your website.
SAVE & ACCEPT