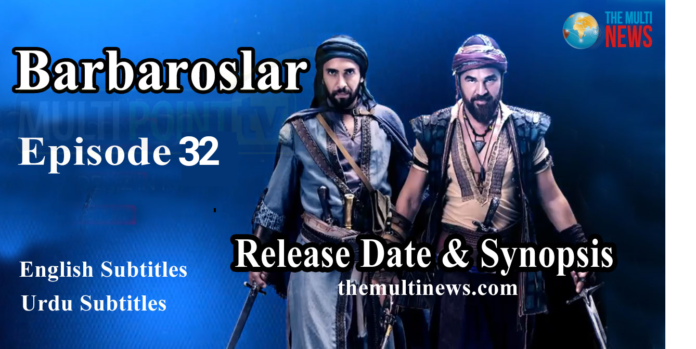 After praying for Oruj, Khizir started talking to Piri. Piri said that some traitors helped Don Diego. Don Diego attacked Algeria with his soldiers and captured the city in a short time. Bulbul blamed himself for Oruj’s death, but Khizir calmed him down. Khizir learned that Don Diego had captured Algeria and immediately took action for an attack. Don Diego stopped Khizir and threatened him with killing innocent people. Khizir canceled the attack to avoid harm to innocent people and returned to Jijel to make a better plan.

The sailors asked Khizir to take Oruj’s revenge. Don Diego said that the King’s fleet would arrive soon, and he devised a plan to attack Jijel. Khizir said that he would now work for the Ottoman Empire and asked Piri to save the innocent people in Algeria. After getting permission from Don Diego, Rosa set sail to talk to the fleet captain. Before Piri left for Algiers, he told Khizir that a large fleet was heading towards Algeria to help Don Diego. Khizir immediately took action to stop the enemy ships. Piri secretly entered the city and killed the guards. Khizir sneaked up on the King’s ships. Rosa realized that something was wrong, but it was too late for everything.

Khizir’s ships suddenly began to attack. Khizir killed the captain soon after. As Don Diego was about to leave for Jijel, he learned that he had received a gift from someone and went to the courtyard. Don Diego saw Rosa’s lifeless body and got so upset. Khizir returns to town and starts fighting with Don Diego. Khizir killed Don Diego in front of everyone and sat on the throne of Oruj. Khizir said that Algeria is now a part of the Ottoman Empire and he took revenge of all martyrs.

Episode 33 will appear here with Urdu subtitles after release